Randi Zuckerberg was one of the early employees at Facebook; she created and ran the social media pioneer’s marketing program. She regularly speaks about the future of social media at conferences worldwide.

Randi led the Facebook’s US election and international politics strategy and created Facebook’s live streaming capability through media partnerships during the 2008 Presidential Inauguration. She was nominated for an Emmy Award in 2011 for her innovative coverage of the 2010 mid-term elections that integrated online and TV coverage in unique formats.

Randi Zuckerberg has appeared on CNN, Good Morning America, the Today show, Bloomberg News, and ABC’s World News. She was also a correspondent for the 2011 Golden Globe Awards and for the World Economic Forum in Davos. Randi was appointed to the United Nations Global Entrepreneurs Council, the World Economic Forum’s Global Council on Social Media and the US Broadcasting Board of Governors Commission on Innovation.

She is the author of two books. “Dot Complicated,” a New York Times Best-Seller, discusses Randi’s personal journey on the front lines of Facebook, and her thoughts on how technology has completely changed our lives. “Dot” a children’s picture book, features an energetic little girl who learns to find balance between her gadgets and playing outside with her friends. 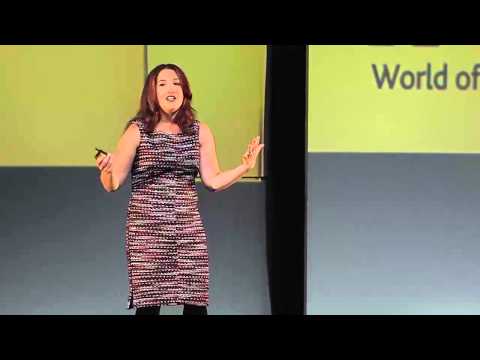 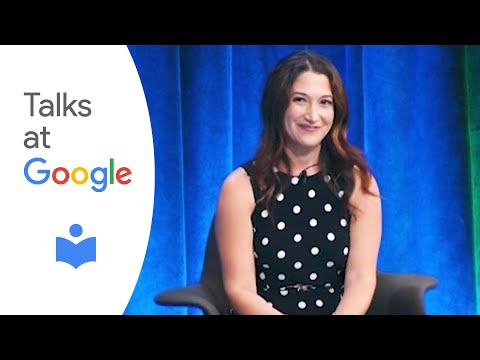 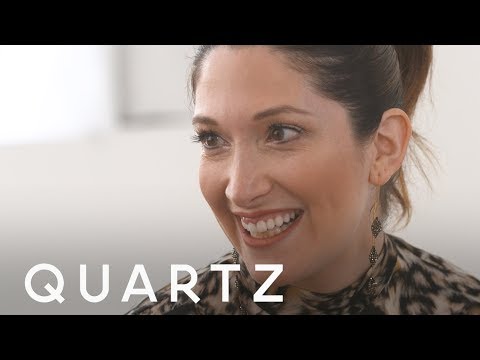 Randi Zuckerberg on being a woman in Silicon Valley