Ramesh Srinivasan speaks about the intersection of technology, innovation, politics, business, and society.  He is a leading voice pointing the way toward a digital world that supports democracy, economic security and business interests. He blends his skills as a leading academic, author, engineer, social scientist, storyteller, policy adviser, and thought leader to shine a light on how technology and innovation, from all quarters and countries, will make a balanced world possible, for all.   His mission is to help repair the disconnect between designers and users, producers and consumers, and tech elites and the rest of us: toward a more democratic internet.

He has been a faculty member at UCLA since 2005 in the Information Studies and Design|Media Arts departments. He is the founder of the UC-wide Digital Cultures Lab which offers a unique, people-focused analysis of new technologies working across every continent and dozens of countries across the world. This lab examines the means by which new media technologies impact businesses, economics, cultures, politics, labor, and the environment through collaborations with global partners. He explores the future of algorithms, AI, automation, and cryptocurrencies with these themes in mind. He holds degrees from Stanford (B.Sc in Engineering), the MIT Media Laboratory (MSc), and Harvard (PhD)

Ramesh is the author of three books: “Whose Global Village? Rethinking How Technology Impacts Our World” (2019 – NYU Press) and “After the Internet” with Adam Fish.

His most recent book outlines how the future of the internet still hasn’t been written. In ‘Beyond the Valley’, Ramesh argues that Tech can be fairer and more democratic, while still serving business interests. If we look beyond the confines of a small slice of Northwest USA, we’ll find people from all over the world creating a new narrative by using ingenious ways to leverage limited resources to join the digital space and how they are reinventing technology to suit their situations.  In the research for this book, Ramesh explored technology’s impact across nearly 70 countries – economically, politically, socially.

BEYOND THE VALLEY was named a top ten 2019 book in Tech by Forbes.

Ramesh appears frequently on NPR, The Young Turks, MSNBC, BBC, CNN and other major media networks. His articles and interviews have been published by the Washington Post, Wired, The Economist, Quartz, Financial Times, CNN, Forbes, New York Times, Los Angeles Times, among others.

In February 2021, Ramesh was cited in an opinion piece by Thomas Friedman in the New York Times.  Mr. Friedman reiterated Ramesh’s suggestion that America urgently needs to enact a digital bill of rights that “sets the right balance between free speech and algorithms that make hate speech and blatantly false information from unreputable sources go viral.”

Listen to Ramesh discussing social media’s role in the Insurrection At The U.S. Capitol

– AI/automation & financial services,  assessing the impact on the work and the workers

– How to resolve political polarization in a positive way?

– How do we engineer AI systems to be more inclusive of diverse people?

– What are regulatory discussions that are underway?

– How far should ‘deplatforming’ practices go in order to deter and solve abuse of key social media platforms ?

– The economy – more people struggling, the future of work has come earlier than we thought 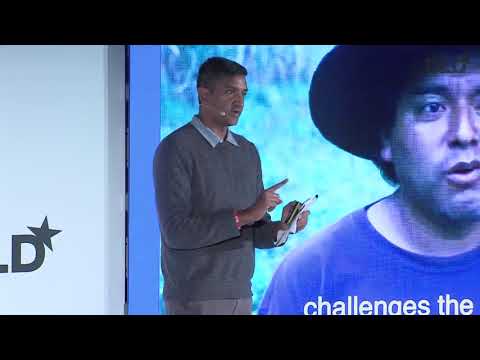 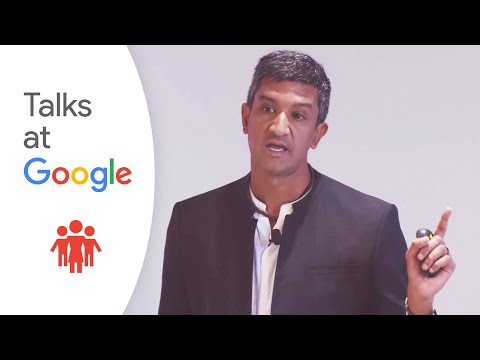 "Whose Global Village? Rethinking How Technology [...]" | Talks at Google 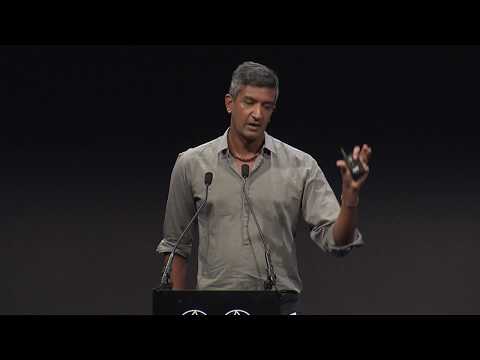 A Digital Future that Respects Equality, Democracy and Diversity at USI 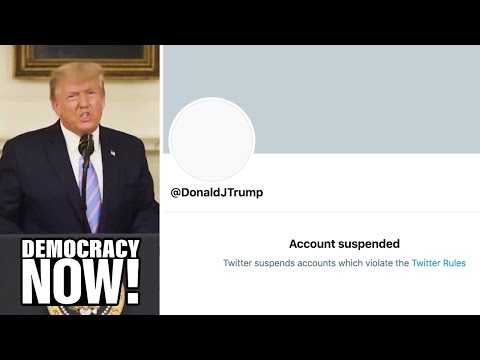 The Prime Effect: How Amazon Surveils The Public
WBUR
Cyberspace Plus Trump Almost Killed Our Democracy. Can Europe Save Us?
The New York Times
Are We Using Technology or Are We Being Used?
UCLA
How Silicon Valley is putting our rights at risk
CNN
Digital Trends
Americans need a 'digital bill of rights'. Here's why
The Guardian
Yes, Google is disrupting our democracy. But not in the way Trump thinks.
Washington Post
Innovators should look beyond Silicon Valley
Forbes
A US recession could fuel a new cryptocurrency boom and bust
Financial Times
How Aldous Huxley prophesied the Big Data nightmare
Salon
Automation is likely to eliminate nearly half our jobs in the next 25 years. Here’s what to do
Los Angeles Times
Should Europe Regulate American Tech Companies?
Wired
Protecting The Voices ‘Beyond The Valley’
How to make the internet a more democratic place
MSNBC 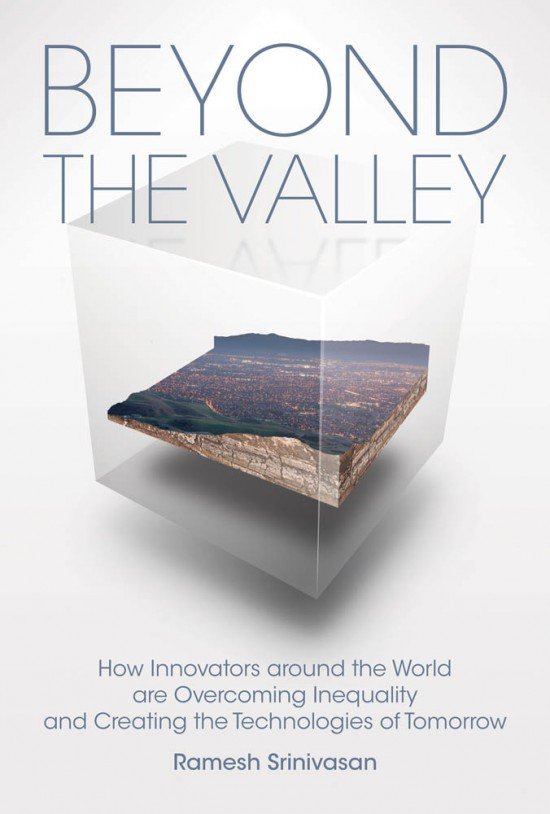 Beyond the Valley: How Innovators around the World are Overcoming Inequality and Creating the Technologies of Tomorrow 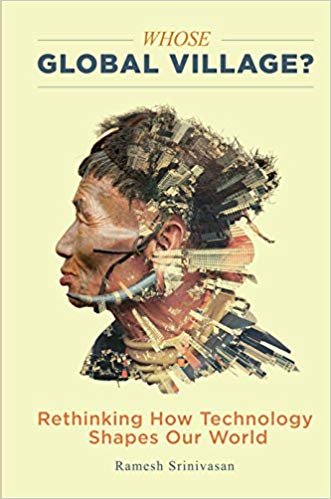 Whose Global Village?: Rethinking How Technology Shapes Our World

Interested in booking Ramesh Srinivasan to speak at an event? Please provide your details and we’ll get in touch within 24 hours.