Dr. Rakesh Mohan is an esteemed Indian economist who currently serves as India’s Executive Director of the IMF, a position to which he was appointed in 2012. He is a leading thinker on economic policy issues.

Dr. Mohan began his career in urban economics, acting as an advisor to numerous ministries in Government of India, including industry, and finance, and later became an important part of Indian economic reforms in the 1990s. He became Deputy Governor of the Reserve Bank of India in September 2002 to October 2004 and July 2005 to June 2009. Dr. Mohan temporarily relinquished that post in October 2004 when he was appointed as Secretary of the Department of Economic Affairs at the Ministry of Finance for the Government of India.

During 2009, Dr. Mohan was Distinguished Consulting Professor at the Stanford Centre for International Development at Stanford University. In 2010, he was also made a Non-Executive Director of Nestle India. In addition, he is also Vice-Chairman of the Indian Institute of Human Settlements and Global Adviser for McKinsey and Company.

Dr. Mohan is currently Professor of Practice of International Economics & Finance, School of Management, and Senior Fellow, Jackson Institute of Global Affairs, at Yale University. He is also non-resident Senior Research Fellow at the Stanford Centre for International Development at Stanford University. 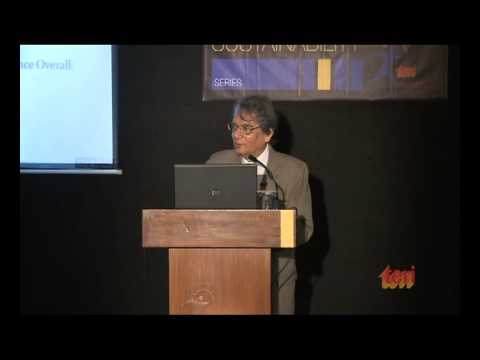 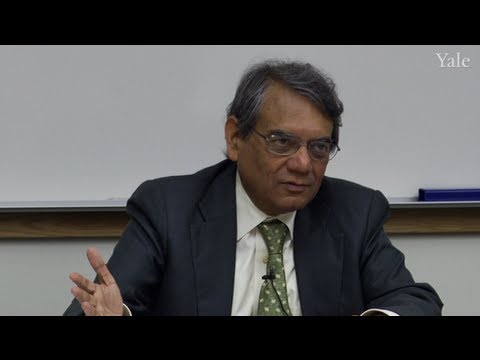 On the role of central bankers in financial crisis (2011)