Rafidah Aziz is an established Malaysian politician who spent 32 years in government service, twenty years of which were spent serving as a minister. Known as the ‘Iron Lady’ from Kuala Kangsar, she is in her element when it comes to tackling trade negotiations or promoting the attributes of Brand Malaysia. Much admired by her peers and colleagues, she speaks with authority on global trade.

Rafidah held the portfolio of Deputy Minister of Finance from 1977 to 1980, and Minister of Public Enterprises from 1980 to 1987. She was a Member of Parliament for the Kuala Kangsar constituency from 1986 to 2013, and is Malaysia’s longest serving Minister of International Trade and Industry, having served in that capacity from 1987 to 2008. During this tenure, she contributed greatly to the development of Malaysia’s economy; her expertise, visionary outlook and confidence have been a source of inspiration to many entrepreneurs and Malaysians.

Retiring from politics in 2013, Rafidah continues to have her finger on the pulse on international trade and investments as patron of the Malaysia-Europe Forum. She currently serves as the Non-Executive Independent Chairman and Non-Executive Independent Director of the world’s fastest growing airline, AirAsia X Berhad, a role she has served since March 3, 2011. She also has experience lecturing at the faculty of Economics and Administration at the University of Malaya. 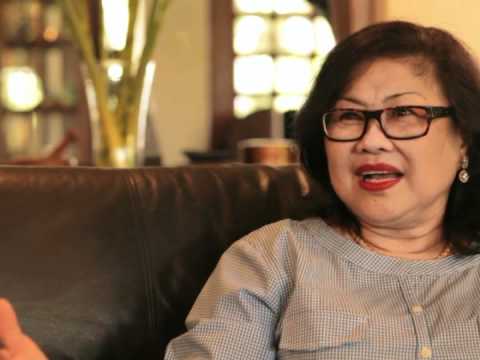