Quentin Cooper is one of the UK’s leading commentators on science and its public understanding; he is renowned for his expert facilitation and mediation. Best known as presenter of Radio 4’s flagship science magazine The Material World (1999-2013), Quentin has become one of the UK’s most recognisable voices on science and technology.

Quentin has written and presented many TV and radio series including: Connect, Catalyst, Logged On and Strictly Conventional; New Scientist Reports on the Discovery Channel; the long-running Science Fix for BBC Knowledge; Science in Action and Soundbyte for the BBC World Service; and The Formula and Big Byte for 5Live. He continues to present science documentaries for Radio 4 and host BBC World Service’s broad-spectrum discussion programme The Forum.

Noted for his expert moderation, Quentin also speaks at science festivals and lectures, and frequently works with science and educational organisations such as the Royal Society and the British Council. In 2013 alone, he hosted and facilitated over 100 events and programmes in Europe and beyond, working for such diverse employers as the British Embassy, BP, and the Royal Society.

Quentin is also an excellent keynoter, with speech topics including key trends in science and technology, science and the media, and the public image of scientists. 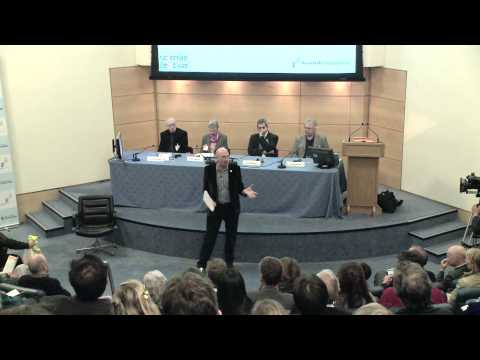 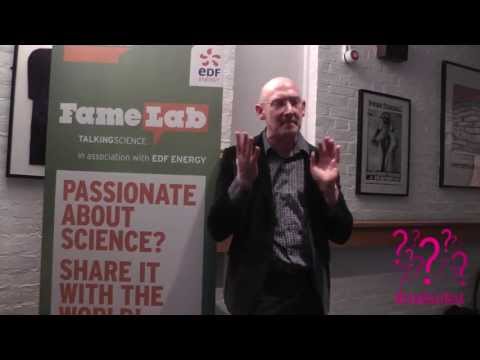 Question Everything with Quentin Cooper (2013)

The world’s most enthusiastic man... an expert on everything from pop music to astrophysics
The Times
Quite the best thing on radio
Bill Bryson