In 2008, Priya Lakhani OBE gave up a promising career in libel law to set up her own company, Masala Masala, a fresh Indian food brand. Within a few months, Priya launched her product range at London’s Harvey Nichols and Harrods, secured nationwide deals with Waitrose, Ocado, and distributed the sauces to over 3,000 independent retailers.

She also founded a charity alongside her business, iamSOCO (I am socially conscious). By combining her love of good food with her passion for social change and her entrepreneurial spirit, Priya has ensured that for every hot pot of Masala Masala that’s sold, an underprivileged person in India is given a hot meal.

Using her drive and acumen, she moved on in 2012 and to launch her second business, Century Tech, in April 2013. CENTURY, backed by Telefonica and the Cabinet Office, is a learning platform in the UK that utilises data mining techniques to provide a personalised learning experience to students.

A member of the Department of Business, Innovation and Skills’ Entrepreneurs’ Forum, Priya is passionate about using her skills to educate the next generation of aspiring entrepreneurs, and advises Vince Cable on enterprise. She’s also an Advisory Board Member to the Education Foundation, the UK’s leading education think-tank. She received her OBE in 2014 for services to business, community and voluntary initiatives. 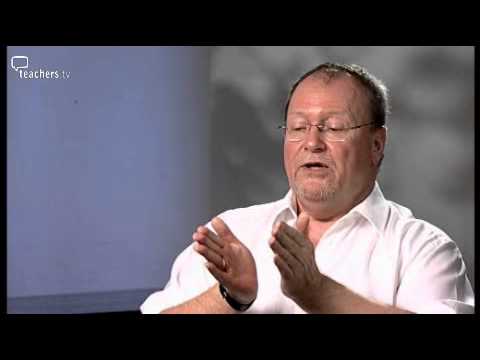 Teachers TV: Starting Out in Business (2013) 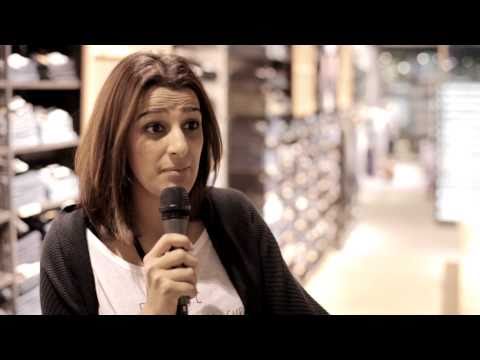 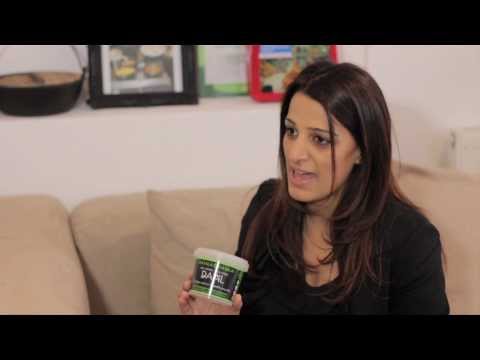