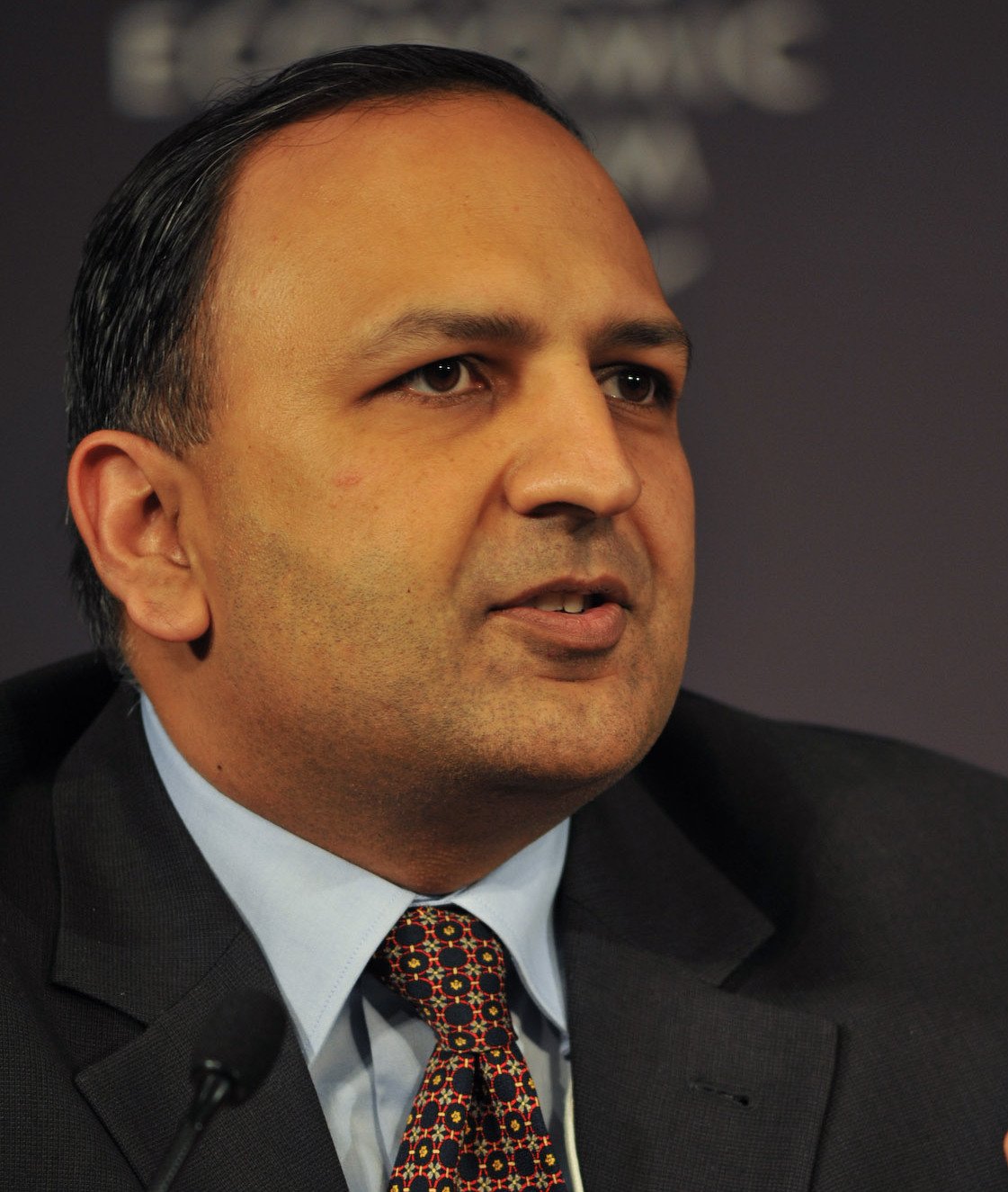 Pratap Bhanu Mehta is an Indian academic and leading political scientist, currently serving as President of the Centre for Policy Research, New Delhi, one of India’s most distinguished think tanks. His areas of research include, political theory, constitutional law, society and politics in India, governance and political economy and international affairs.

His areas of research include political theory, constitutional law, society and politics in India. Pratap has also authored a number of papers and reports for Indian and international agencies, including the World Bank and UNRISD. He is also on the Editorial Board of numerous journals, including the American Political Science Review, Journal of Democracy and India and Global Affairs.

Pratap has done extensive public policy work. He is on the Board of Governors of International Development Research Council (IDRC), and numerous other academic institutions, including the National Institute of Finance and Public Policy. A member of the National Security Advisory Board, Government of India, he has previously served as Member-Convenor of the National Knowledge Commission.

Interested in booking Pratap Bhanu Mehta to speak at an event? Please provide your details and we’ll get in touch within 24 hours.