Porter Erisman is the former Vice-President at Alibaba Group, and a leading expert on e-commerce, and the Internet in China and emerging markets. He is an entrepreneur, and award-winning filmmaker with more than 20 years of experience in China.

Porter’s career began in Washington, DC in 1992-94 where he taught leadership workshops for high school students at the Close Up Foundation, a non-profit educational organisation dedicated to hands-on education about the US democratic system. He first landed in China in 1994, and after a year of Chinese language study, he worked as the host of a travel program on China Central Television, “China Through Foreigners’ Eyes.”

After studying for an MBA in the United States from 1996-98, Porter returned to China and worked at Ogilvy & Mather in Beijing, overseeing an Internet marketing group as China’s Internet began to take off. Lured by the excitement of joining an Internet startup, Porter joined Alibaba.com in April 2000, just as the company moved out of a small apartment.

From 2000-08, Porter worked as a Vice-President at Alibaba.com and Alibaba Group, at various times leading the company’s international website operations, international marketing and corporate affairs. In 2002, Porter took a year off from Alibaba to travel around-the-world, during which time he spent two months riding a bicycle across China retracing the southern route of the Long March.

Erisman has spoken at conferences around the world and has been featured in leading media including The New York Times, Wall Street Journal, CNBC, Bloomberg, NPR and the BBC. He is also the author of “Alibaba’s World: How a Remarkable Chinese Company is Changing the Face of Global Business” (2015), and director of award-winning documentary film, “Crocodile in the Yangtze: the Alibaba Story.”

Since leaving Alibaba, Erisman has remained involved in startups in developing countries by consulting to e-commerce companies in India, Nigeria, China and Vietnam. 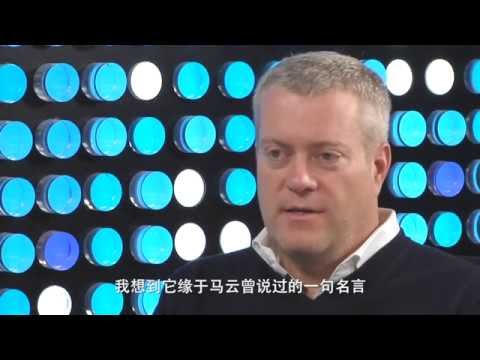 "A Crocodile in the Yangtze: The Alibaba Story" - Thoughtful China (2014) 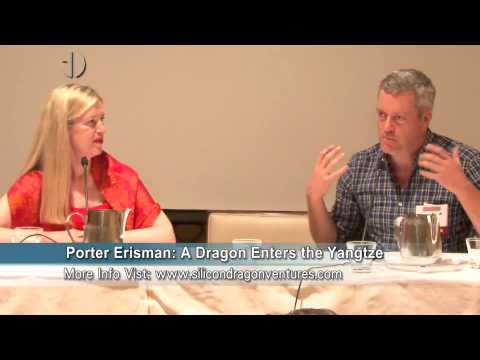 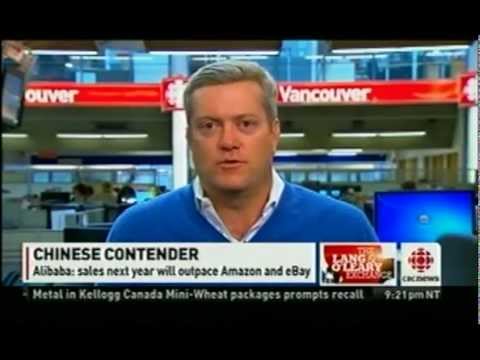