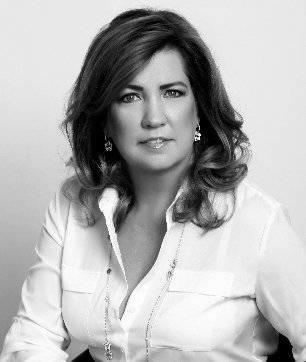 Dr. Philippa Malmgren is a leading expert and keynote speaker on the inter-connection between politics, economics and financial markets, bringing together her insights to identify important and investable trends. Her clients include fund managers, investment banks, sovereign wealth funds, pension funds, hedge funds, global corporations and family offices. One of her particular focuses is the importance of manufacturing in modern economies. She is part owner and on the board of a UK manufacturing and robotics firm that makes non-weaponised drones.

Pippa is a member of a number of advisory boards and working groups including the British Ministry of Defence Working Group on Global Strategic Trends, the Greater London Authority Infrastructure Advisory Board, the Legatum Institute at MIT and Indiana University School of Public Policy and Environmental Affairs. She is also often asked to brief government leaders and senior policymakers, as well as senior executives around the world.

She served as financial market advisor to the President in the White House from 2001-2002, as well as on the National Economic Council. She was a member of the President’s Working Group on Financial Markets and the Working Group on Corporate Governance. She dealt with Enron, Sarbanes Oxley as well as the anti-money laundering provisions of the Patriot Act and had responsibility for terrorism risks to the economy on the NEC September 11th.

She has served as Deputy Head of Global Strategy at UBS and the Chief Currency Strategist for Bankers Trust. She also led the Global Investment Management business for Bankers Trust in Asia.

On the academic side, Dr. Malmgren has been a visiting lecturer at Tsinghua University in Beijing and also on occasion a lecturer for INSEAD and the Duke Fuqua Global Executive MBA Program. She was named in 2000 by the World Economic Forum in Davos as a Global Leader for Tomorrow. She is a Governor and on the Council of Management at the Ditchley Foundation in the UK.

She regularly appears on the BBC’s flagship news programmes Newsnight and the Today Programme. She is also a guest anchor on both CNBC’s Squawk Box and Bloomberg’s most popular programmes. 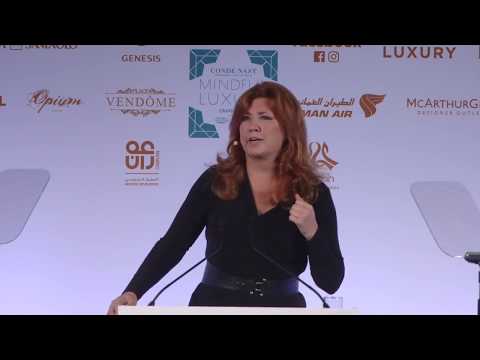 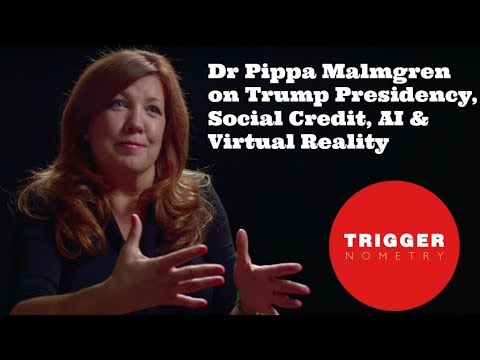 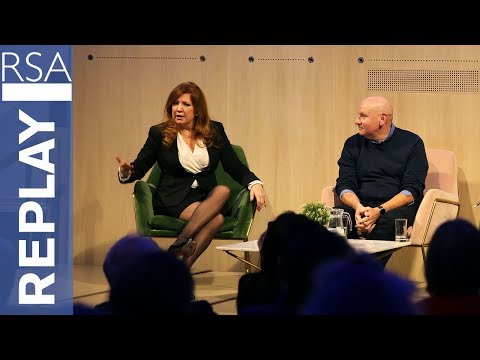 Leadership for the 21st Century

Signals: How Everyday Signs Can Help Us Navigate the World's Turbulent Economy by Dr Pippa Malmgren

Pippa is one of the most engaging and powerful speakers I have seen in many years as an event producer, and she has the valuable ability to talk about complex ideas with perfect clarity
The Economist, The Big Rethink 2013