Pierluigi Collina is a former Italian football referee, regarded by many as the best referee of all time. He is still involved in football as a non-paid consultant to the Italian Football Referees Association (AIA) and is a member of the UEFA Referees Committee.   An Economics graduate of Bologna University, and a financial adviser by profession, Pierluigi enrolled on a refereeing course on the suggestion of a friend and made his debut with Serie A in 1991

An international referee from 1995 to 2006, Pierluigi was allocated five matches at the 1996 Olympic Games, including the final between Nigeria and Argentina. He refereed the 1999 UEFA Champions League Final between Bayern Munich and Manchester United, citing this as his most memorable game because of the cheers at the end, which he described as ‘lions’ roar’.

In 2002, he reached the pinnacle of his career when he was chosen to referee the World Cup final between Brazil and Germany. He was also referee for the 2004 UEFA Cup final between Valencia and Olympique Marseille. Euro 2004 was his last major international tournament, as he reached the mandatory retirement age of 45 in 2005. His last international match was Portugal – Slovakia (a 2006 FIFA World Cup qualifier).

Voted FIFA ‘Best Referee of the Year’ for six consecutive years between 1998 and 2003, he was inducted into Italian football’s Hall of Fame with his favourite player, David Beckham, one of many to describe him as “best referee in the world”.

Beyond his football and professional life, Pierluigi is a dedicated champion of good causes. He was an International Red Cross Ambassador for the campaign “Children in War” in 2004, and FIFA Ambassador for the SOS Italia Children Villages.

In talks, he outlines his key strategies which are as relevant to business as they are to football matches: analyse each team’s tactics to ensure you’re in the right place at the right time; defuse any tense situation quickly and fairly; and above all learn from your mistakes: “In a fast moving environment, with a number of factors in play, use all the resources at your disposal to make the best possible decision.”   He is the author of the book “The Rules of the Game”, published in Italy in 2003 and translated in more than 10 different languages and 20 countries. 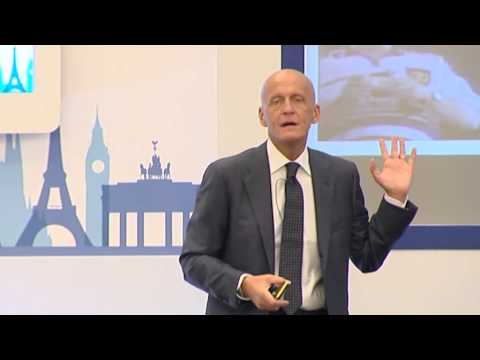 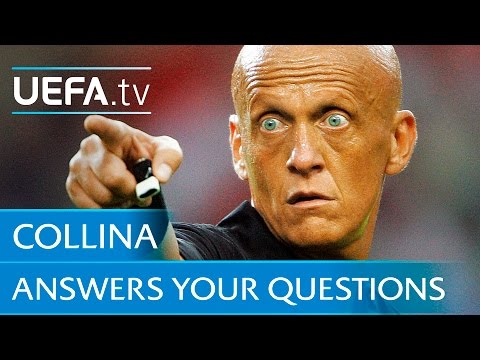 The best referee ever? Why I love... Pierluigi Collina

The Rules of The Game

You have to be accepted on the field of play not because you are the referee, but because people trust you.
P. Collina