Piera Gelardi is Executive Creative Director and co-founder of the award-winning digital media company, Refinery29. She leads a growing team of creatives who bring the brand to life online and in real life through diverse, original content, storytelling, and experiences meant to empower and inspire women.  The New York-based site is also the fastest growing independent fashion and style website in the United States.

Piera and her team have won numerous awards and honors including CLIO Image, Webby’s, Digiday Publishing, and spots on both Inc 500 and Fast Company‘s lists of most innovative companies.  At Refinery29 Piera oversees all visual strategy and execution for the site and it’s extensions—from branding and design to art direction, photography, video, and casting.  Piera was recently honored as one of Ad Age’s 50 Most Creative People of the year. In 2014, Piera co-authored Refinery29’s first book, the New York Times bestseller, “Style Stalking.”  She is also a frequent public speaker, a jury member for the CLIO Image Awards, the Webby Awards, and the Art Director’s Club, and holds a seat on the AIGA/NY Board of Directors. Prior to the launch of Refinery29, Piera was Photo Director at CITY magazine, which won an ASME for Best Photography as well as numerous SPD awards under her direction. 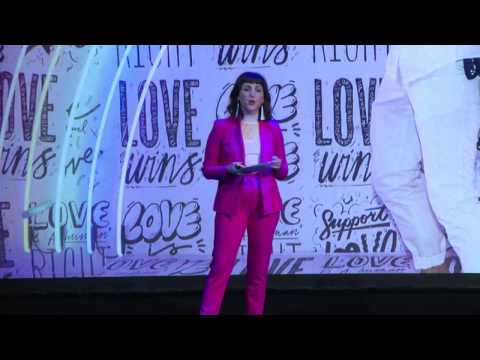 Interested in booking Piera Gelardi to speak at an event? Please provide your details and we’ll get in touch within 24 hours.