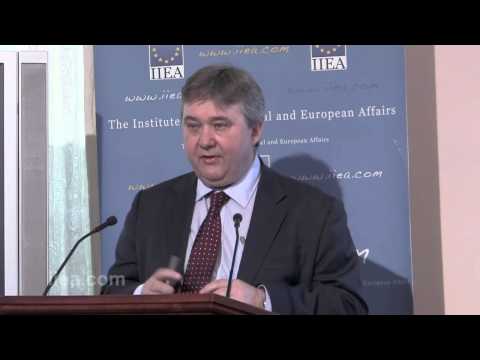 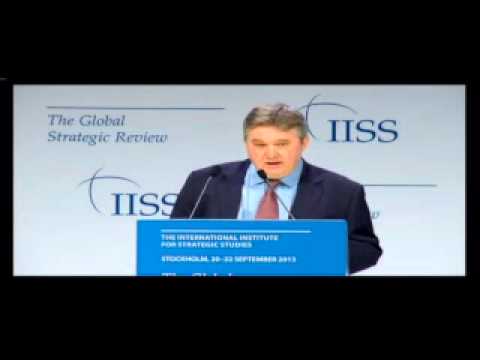 Geo-economics as a Driver of Strategic Change (2013)

Philip Stephens is a lauded commentator and author. He is currently an associate editor of the Financial Times (FT) and its chief political commentator, where he writes twice-weekly columns on global, European and British affairs.

Philip joined the Financial Times in 1983 after working for as a correspondent for Reuters in Brussels and has been the FT’s Economics Editor, Political Editor and the Editor of the newspaper’s UK edition. He is a regular contributor to political and foreign affairs journals and radio and television news and current affairs programmes.

Philip is the author of “Politics and the Pound” (1996), a study of the British government’s relations with Europe since 1979, and of “Tony Blair: The Making of a World Leader” (2004), a biography of the former UK prime minister.

He is also a director of the Ditchley Foundation for the furtherance of transatlantic understanding, a Fulbright fellow and is on the board of the Franco-British Colloque. He was named “Political Journalist of the Year” in the 2008 British Press Awards and in 2002 won David Watt Prize for outstanding political journalism. He was also named as “Political Journalist of the Year” by the Political Studies Association of the United Kingdom in 2005.

Philip is a regular speaker and moderator at events hosted by Chatham House, the International Institute for Strategic Studies, the Aspen Institute, the German Marshall Fund, the Asan Forum, the Stockholm China Forum, the Franco-British Colloque and other high-level gatherings of policymakers and business leaders.