Philip Delves Broughton is an author and journalist. His most recent publication, “The Art of the Sale” (or ‘Life’s a Pitch’ as it is titled in the UK) (Penguin Books, 2012), was named by Bloomberg as one of the best business books of 2012.

Previous books also include, “What They Teach You at Harvard Business School – My Two Years in the Cauldron of Capitalism” (Penguin, 2010). Sold in the USA under the title Ahead of the Curve, it became a worldwide best-seller, recounting his MBA years from 2004 to 2006. In addition to his books, Philip also writes regularly for The Financial Times, The Wall Street Journal and The Spectator.

Exposing the hidden wiring of the MBA model, and Harvard Business School in particular, Philip criticises the tendency of business schools to force-feed their students universal business tools and methods that sap innovation and independence; the fact that they tend to reinforce conventional thinking and a highly materialist mindset; and the absence of joy and balance in the lives of their undergraduates and alumni.

He has served as New York and Paris correspondent for The Daily Telegraph of London, has worked for companies and organizations ranging from Apple to the Kauffman Foundation for Entrepreneurship, and writes regularly for The Financial Times and publications around the world. 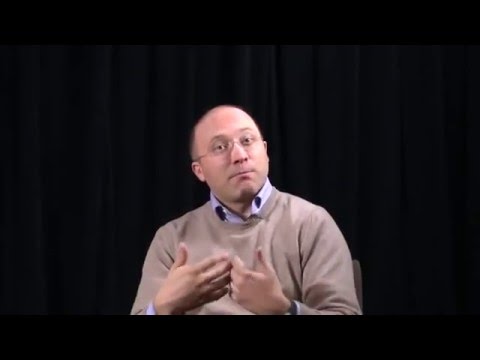 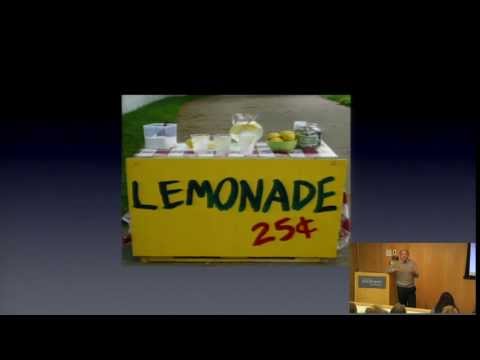 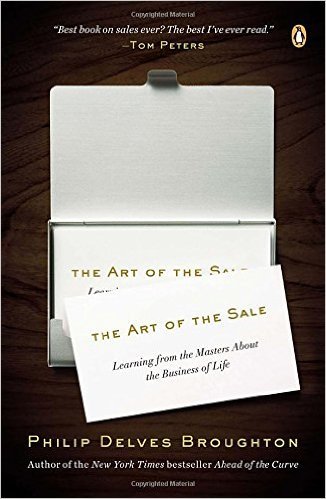 The Art of the Sale: Learning from the Masters About the Business of Life

He sets the scene brilliantly, capturing an essence of HBS that is part cult, part psychological morass, part hothouse … A quite brilliant book
Simon Heffer in The Literary Review