Peter York is a best-selling author, journalist, broadcaster and a management consultant – in other words, a business / media hybrid who crosses the line between the Arts and Commerce.

Under both hats, the subject of social groupings and market segments is his major preoccupation. His earliest and best-known description of a social group came in the best-selling “Official Sloane Ranger Handbook”, which he co-authored with Ann Barr. Since then he has charted the fortunes of many elite groupings from designers (‘chic-graphique’) to Television Types and senior business managers. He believes that while sociologists and market researchers are forever studying The Rest Of Us, the people at the top have escaped scrutiny for too long.

Over the last 30 years he has produced a flood of articles, initially in Harpers & Queen and thereafter in broadsheets, particularly The Independent, and 10 books (the last was about the Piccadilly Line “The Blue Riband”, published by Penguin in 2013. His latest is “Authenticity”, and was published by Biteback in 2014). He is a familiar television face and has contributed to programmes from “The Tube” to “Newsnight”. He has written and presented series on “Style” and “The 80s” and a number of single ‘authored’ documentaries, including ‘Rise and Fall of the Adman’ (BBC2).

Peter is a Visiting Professor at the University of the Arts London, attached to the London College of Fashion, and an associate of the media, analysis and networking organisation Editorial Intelligence. He is also a former Board Trustee of the Prince of Wales’ charity Arts & Business and of the Tate Members’ Council and a former NED of a UK FT250 company. He is currently setting up The Pimlico Society to improve and celebrate the area. 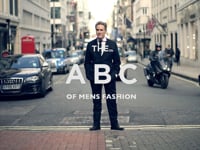 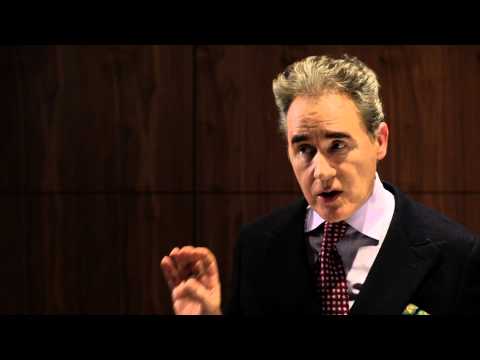 The most stylish man in England
Alex James of Blur