Peter Shilton OBE is a goalkeeping legend and motivational speaker, specialising in global branding, marketing and sport. His international career earned him 125 caps, making him England’s most capped Footballer of all time and he is widely considered one of the top after-dinner speakers within the football circuit.

Peter’s career began at the age of 15, where he was an apprentice for Leicester City. He went on to debut as the youngest player for Leicester at just 16 years old in a match against Everton. During his 30-year career, Peter played for eleven English league clubs, appeared in three World Cups, two European Cup finals and made over 1,000 appearances in competitive matches.

Other career highlights include holding two world records for his 30-year England World Cup Games and winning the league title and two successive European Cups with Nottingham Forest. He was at the centre of one of football’s most iconic moments when Diego Maradona scored his infamous ‘Hand of God’ goal against him in England’s quarter final clash with Argentina in the 1986 World Cup.

Peter Shilton is known as the Architect of the Art of Goalkeeping and founder of all modern day goalkeeping training exercises. His theories came from an era where training didn’t exist. He is known worldwide and widely considered the world’s greatest goalkeeper.

He was awarded the MBE and OBE for his services to football. 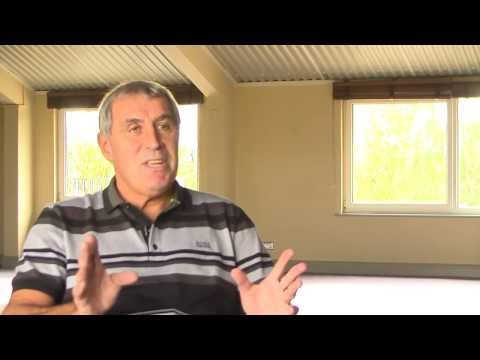 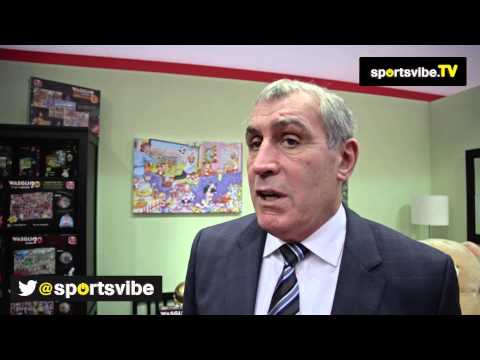 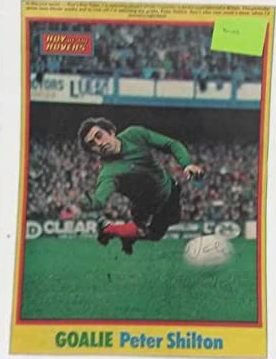 Goalkeeping in action (sport in action)

Interested in booking Peter Shilton OBE to speak at an event? Please provide your details and we’ll get in touch within 24 hours. 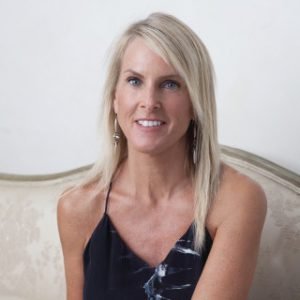