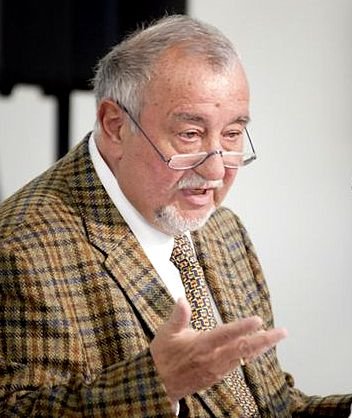 Peter was federal chief executive officer of the Christian Democrat Union (CDU) party from 1981 to 1991, and ran all state, federal and European election campaigns of the CDU from 1976 to 1990. As a Senator of the state of Berlin from 1991 to 1999, he was in charge of federal and European matters and later science and arts. He also led the campaign for the move of the German capital from Bonn to Berlin after the reunification of Germany.

Between 2001 and 2009, as a Senior Consultant at Publicis, he advised the governments and Prime Ministers of several German states (Länder). Globally respected as an expert on political campaigning, he has contributed to the electoral campaigns of parties in Central and Eastern Europe, including Hungary, Poland, Estonia, Lithuania, Czech Republic and Slovakia.

Peter has been a guest lecturer on public affairs, lobbying, political communication and campaigning at prestigious universities around the world. He teaches at the Free University of Berlin and the Institute for Political Science in Innsbruck.

Book Peter Radunski as a keynote speaker at your next event. 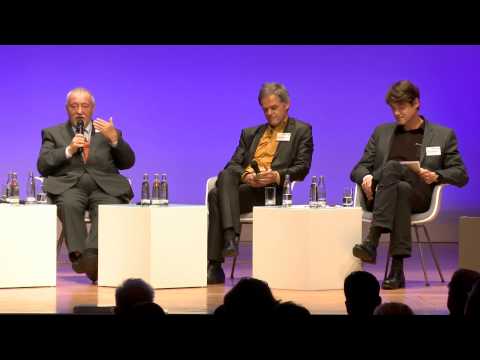 Looking back at the Federal Election (2013; in German) 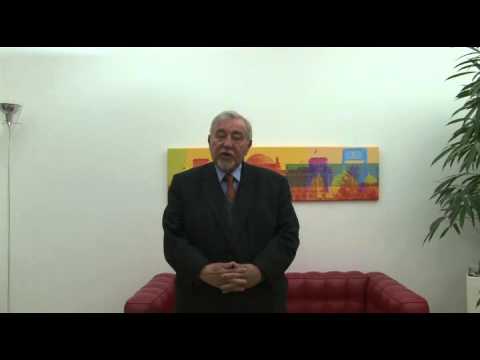 Learning from the U.S. election campaign (2013; in German)