Peter Marsh was a journalist at the Financial Times from 1983-2013, where his most recent job was manufacturing editor, reporting on developments in industries relating to manufacturing. During his time at the FT, he also covered technology, economics and the chemicals industry.

In 1973 Peter joined the Luton Evening Post. From 1977, he worked for six years as a reporter and editor at New Scientist, the international science publication, which he left to join the Financial Times. Initially he wrote about technology, and later he moved on to cover both chemicals and economics.

He has written four books, including “The Silicon Chip Book” (Abacus, 1981), an early study of how the microchip would transform our lives; “The Robot Age” (Abacus, 1982), an account of the history and impact of developments in automation; “The Space Business” (Penguin, 1985), a look at the commercial opportunities from satellites and rocketry; and “The New Industrial Revolution: Consumers, Globalization and the End of Mass Production” (Yale University Press, 2012) 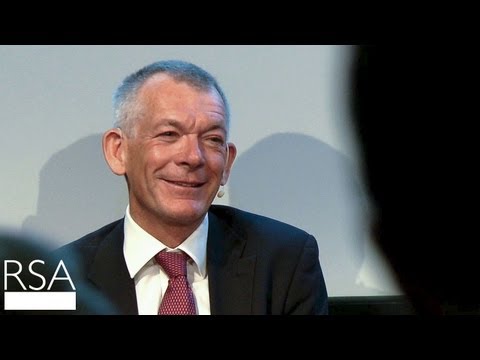 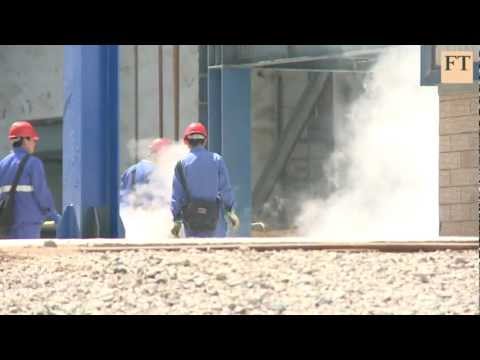 Peter Marsh provides a prism through which to inspect all dimensions of industry – east versus west, past and future, make or break.
Gideon Franklin Mizuho International