Peter Hennessy FBA is a distinguished historian and academic specialising in the history of government. For four decades, Peter has haunted the environs of Whitehall and Parliament, providing valuable insights into the men and women who run the British state. He is currently Attlee Professor of Contemporary British History at Queen Mary University of London, and is an independent crossbench peer in the House of Lords.

Before joining the Department in 1992, he was a journalist for twenty years with spells on The Times as a leader writer and Whitehall Correspondent, The Financial Times as its Lobby Correspondent at Westminster and The Economist. He was a regular presenter of the BBC Radio 4 Analysis programme from 1987 to 1992. In 1986 he was a co-founder of the Institute of Contemporary British History.

Peter is the author of many critically acclaimed books, including “Whitehall” (1989), “The Secret State” (2002) and “Having It So Good” (2006). This latter work, a study of Britain in the 1950s and the rise of Harold Macmillan, won the 2007 Orwell Prize for political writing. His latest book is “Distilling the Frenzy: Writing the history of one’s own times” (2012).

Admirers include TV presenter and political expert Andrew Marr, who has written that “Peter Hennessy has become the irreplaceable analyst of the inner core of the British system of government”. Peter is a Fellow of the British Academy. 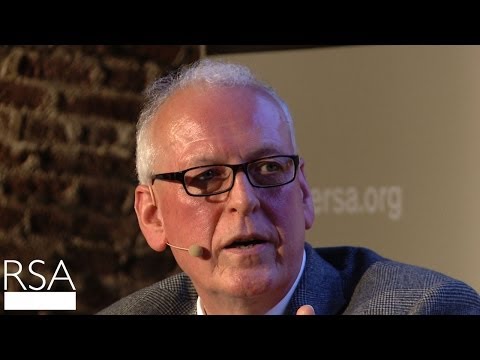 Does the British Establishment still exist? (2013) 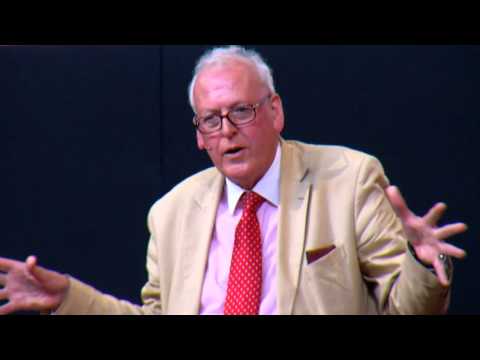 TEDxHousesofParliament: Politics and the English language (2012)

Interested in booking Peter Hennessy to speak at an event? Please provide your details and we’ll get in touch within 24 hours.