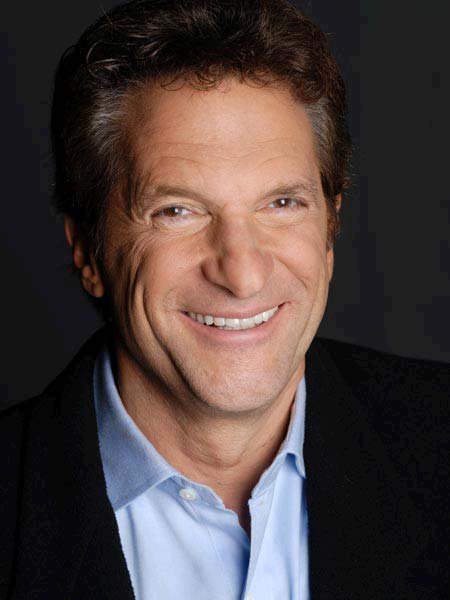 Peter’s diverse career encompasses 40 years of experience that has propelled him to success as an executive, entrepreneur, professional sports team owner, and #1 NYT bestselling author.  His extraordinary life has been built on sharing a vision and creating the organization to realize that dream.

In his keynotes, Peter shares lessons he has learned from a life at the highest levels of sports and entertainment – revealing tools and processes that inform and ignite the newest leaders in the business community as they strive to make big things happen.

Peter is operating Owner of the three-time NBA Champion Golden State Warriors, an Owner of the six-time National League West Champion, and two-time National League Champion, Los Angeles Dodgers, and an Owner and Executive Chairman of Major League Soccer’s Los Angeles Football Club (LAFC). He is Co-Executive Chairman of aXiomatic, a broad-based esports and gaming company which owns Team Liquid, a premier esports team. Peter is a Regent of the University of California and has been a professor at UCLA for 40 years.

Peter is a noted author with works including Shootout: Surviving Fame and (Mis)Fortune in Hollywood, which became a 7-year television series on AMC which he hosted. He wrote the cover article for the Harvard Business Review titled, The Four Truths of the Storyteller. His most recent business book, Tell To Win – Connect, Persuade, and Triumph with the Hidden Power of Story, became an instant #1 New York Times bestseller.

“The most successful companies and leaders must generate new ideas, unleash the creative talent of their people, move innovative thinking throughout their organization, overcome resistance, and have an accelerated time to market that leaves competitors in the dust.” – Peter Guber

Like it or not, we live in a disruptive world.  Whether the disruptor is a competitive organization or customers who are choosing alternative solutions, regardless of how established your business is – you’re vulnerable. Businesses today have two choices: you can either be the disruptor or be disrupted.

The call to action is to be a challenger to your own incumbency, to lead the charge to innovate and transform and add the greatest value to your industry before someone else does.

Winning in today’s business climate of uncertainty, turbulence and disruption requires creating a winning culture that focuses on attitude as much as aptitude, being insatiably curious without being critical, and exceptional communication that overcomes organization resistance and engenders buy-in by all stakeholders.  Culture, curiosity and communication have been the three cornerstones that have fueled Peter Guber’s ability to win in diverse industries.

“Perhaps the worst mantra is ‘if it ain’t broke don’t fix it.’ With the exponential rate of change today, if it ain’t broke, you must be willing, as an incumbent, to break it yourself, because if you don’t, your challenger will.  Change is inevitable.  Growth is optional.”  – Peter Guber

The Power of a Purposeful Story:

Peter Guber’s extraordinary life has been about telling the right story at the right time and winning.

The ability to tell a purposeful story well is a highly powerful and vastly underutilized professional business tool.  It is indeed the secret sauce that can propel success. Unfortunately, by the time most people have entered business, stories, as professional tools, have been dismissed as too soft and have been replaced by soulless bullet points and forgettable data.  Yet, only stories and their telling can create the emotional experiences that make the important information embedded within the story memorable, resonant and actionable.

Today everyone – whether they know it or not – is in the emotional transportation business.  More and more, success is won by creating compelling stories that have the power to move partners, shareholders, customers, and employees to action.  Simply put – if you can’t tell it, you can’t sell it.

Thriving in a Culture of Risk

The rapid changes reshaping business today require leaders who stay ahead of the curve, embrace uncertainty, overcome FEAR (“False Evidence Appearing Real”), and take informed risks by “flying in the red zone” where failure lurks, but a greater opportunity horizon lies. Peter Guber credits much of his tremendous business success to heeding these navigational stakes.

The new “normal” is that the world is volatile, turbulent, and perpetually uncertain. Achieving success in today’s high-consequence, highly uncertain, and rapidly-changing world requires leaders be adept in living and acting out of their comfort zones. In this environment, impatience is a virtue. And, while there are no guarantees, the search for unique opportunities must be constant and never-ending. Organizations must keep a keen eye for incremental change, but leadership must look for exponential opportunities.

Any business attempting to defend their incumbency by playing it safe and sticking to the status quo will quickly find themselves skunked! In today’s marketplace, they must seize change – drive change – to stay in the game. 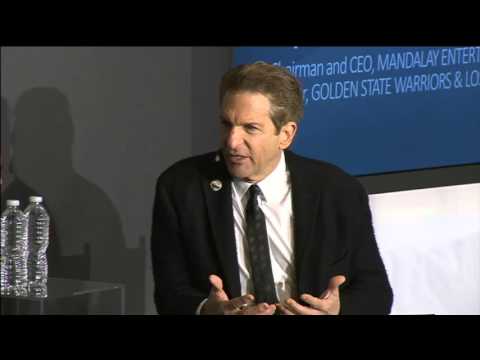 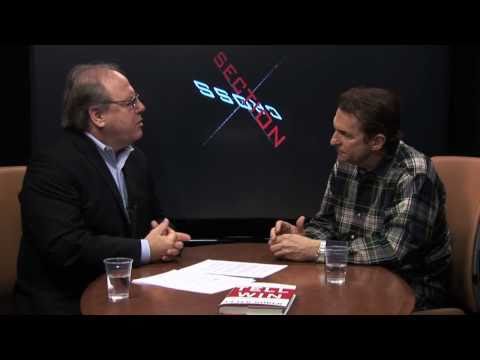 Peter Guber on his book "Tell to Win" 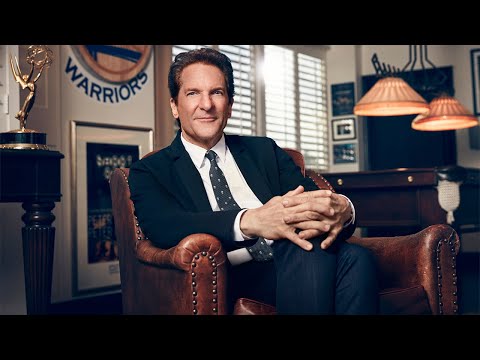