Peter has held visiting Fellowships at Dumbarton Oaks (Harvard) and Princeton, and has lectured at universities all over the world including Cambridge, Harvard, Yale, Princeton and NYU. He is on the board of the Delphi Academy of European Studies. In 2018, Peter was a judge of the Runciman Award, the EBRD Literature Prize and the Cundill Prize, and was a Guest Curator of the Cheltenham Literature Festival.

Since 2016, Peter has been involved with the ‘Bridge for Cities’ Programme of  UNIDO (United Nations Industrial Development  Organisation). In 2017, Peter was appointed Senior Advisor and Academic Expert to a major project for the World Bank and Department for International Development (DFID) on Transport Corridors in South Asia. In 2017, he was Scaliger Visiting Professor at Leiden University. In 2017, he was Presidential Scholar at the Getty Center in Los Angeles.

He has published a number of books, the most recent is ‘The New Silk Roads: The Present and Future of the World‘ (Bloomsbury Publishing), published in 2018.

He chairs the Frankopan Fund, which has granted more than two hundred and ninety scholarships and awards to outstanding young scholars from Croatia to study at leading academic institutions in the UK, USA and Europe.

Peter was named one of the World’s 50 Top Thinkers by Prospect Magazine in 2019.   He is Chair of the Ondaatje Prize of the Royal Society of Literature and the Cundill History Prize and he is Chair of the Judges for the Runciman Award 2020-21. In 2020, Peter joined the Advisory Council of the British Library. 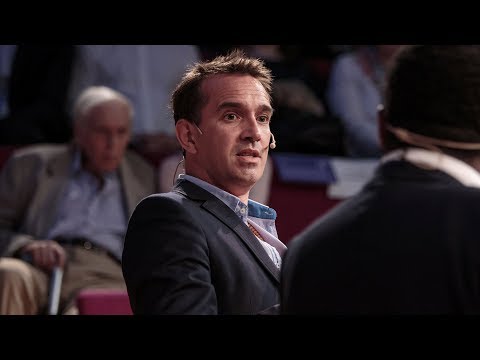 The Return of History and the Death of Democracy 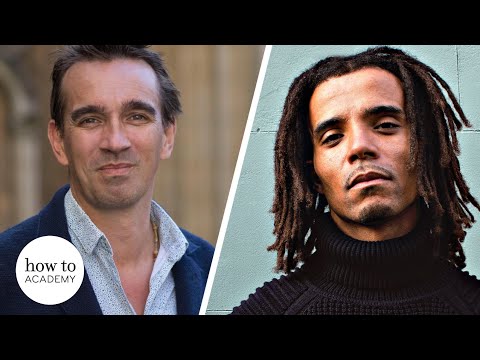 How China's Rise Will Change the World 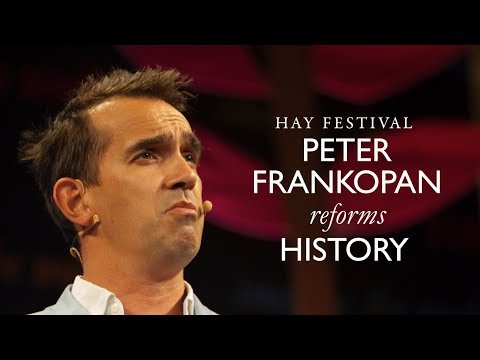 We live in the age of the pandemic. This is what we need to do about it - Prospect Magazine
Podcast -China's decade: Is the emerging-superpower a force for good, or a World menace?

The New Silk Roads: The Present and Future of the World

Peter is 'the history rock star du jour'
according to Tim Shipman Political Editor of the Sunday Times.