Peter has also authored several books on how to better target consumer markets, including “Marketing Insights to Help Your Business Grow” (Paramount Market Pub, 2002), “Capturing Customers” (American Demographics Press, 1991) and “Marketing Know-How” (Amer Demographics Books, 1996). His most recent one, with co-author Lorraine Stuart Merrill, is titled “Communities & Consequences” (Peter E. Randall, 2008), and is on the future of New Hampshire. His most recent work is a report on American grandparents for the MetLife Mature Market Institute.

Peter was the creator and author of a weekly newspaper column called People Patterns, which reported on demographic trends for a business audience. People Patterns was syndicated in about 50 newspapers, and later appeared monthly in regional editions of The Wall Street Journal.

Peter founded and became publisher of American Demographics magazine, which quickly became the nation’s most authoritative source on consumer trends for business leaders and was nominated three times for a National Magazine Award. American Demographics became part of Advertising Age magazine in 2004. 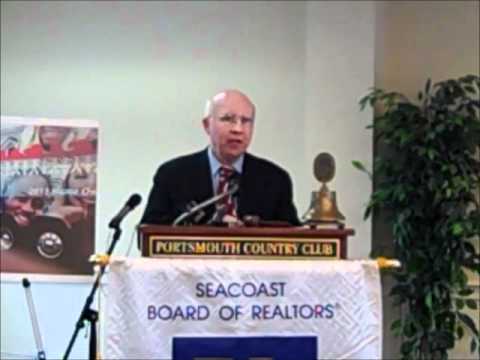 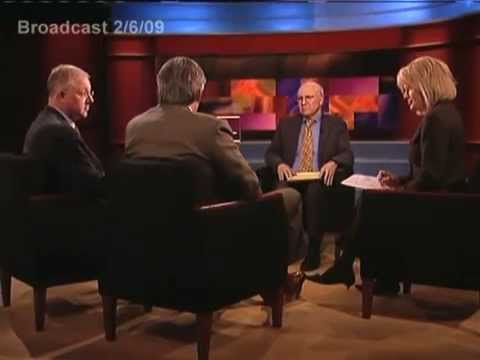