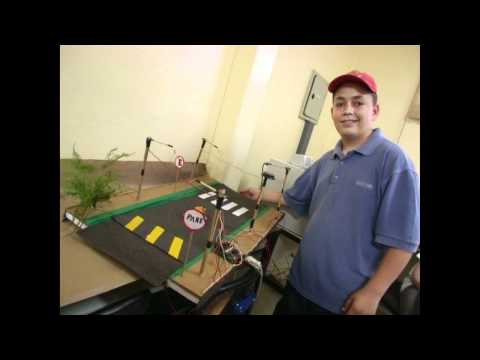 Paulo Blikstein is an assistant professor at Stanford University’s School of Education and (by courtesy) Computer Science Department. Blikstein’s research focus on the confluence of expressive technologies for learning and critical pedagogy. He adapts cutting-edge technologies for use in inner-city schools, such as computer modeling, robotics, and rapid prototyping, creating constructionist learning environments in which children learn science and mathematics by building sophisticated projects and devices. His research interests also include the applications of complexity sciences in education and computational literacy, particularly the new knowledge representation infrastructures emerging from the use of computational representations.

Blikstein has worked extensively with inner city students in developing countries, such as Brazil, Mexico, Senegal, and Costa Rica, and also in the US. He completed his PhD. at the Center for Connected Learning and Computer-Based Modeling at Northwestern University, and holds a B.S. in Metallurgical Engineering and a MEng. in Digital Systems Engineering from the University of São Paulo, Brazil (1998, 2001), as well as a MSc. degree from the MIT Media Lab (2002), where he was also a visiting scholar (2003). Outside of academia, Paulo studied Film and directed scientific documentaries. Paulo has published several book chapters and papers about his work in education.