Rt Hon Baroness Pauline Neville-Jones DCMG is a former top British diplomat and advisor to Prime Minister David Cameron. She is currently a Senior Advisor with Ridge-Schmidt Cyber, which advises corporate and government leaders on developing and leading cyber-resilient organisations.

Pauline is a Conservative peer in the UK House of Lords and a Privy Councillor. After serving as David Cameron’s National Security Advisor while in opposition and authoring the Conservative party’s national security strategy, including the creation of a UK National Security Council, she held the post of Minister of State for Security and Counter Terrorism for the first year of the current Coalition government. On stepping down, she took on the role from 2011 to early 2014 of the Prime Minister’s Special Representative to business for cybersecurity and continues to work actively in this field. She sits on the UK Research Council which allocates funding for Engineering and the Physical Sciences. She chairs the Advisory panel to the Bank of England on cyber security.

Pauline was a career member of the UK Diplomatic Service from 1963 to 1996, during which time she served in British Missions in Rhodesia, Singapore, Washington DC, the European Commission and in Bonn. From 1991 to 1994 she was Head of the Defence and Overseas Secretariat in the Cabinet Office, advising the Prime Minister on foreign and Defence affairs, and was Deputy Secretary to the UK Cabinet. During 1993 and 1994 she was Chairman of the UK Joint Intelligence Committee. From 1994 to 1996, as Political Director in the Foreign Office, she was head of political affairs and in that capacity led the British delegation to the Dayton negotiations on the Bosnia peace settlement.

On leaving the Foreign Office Pauline became Head of Business Development in the Nat West investment bank and subsequently chairman of QinetiQ Group Plc, a defence and technology spin out from government which she took to flotation as a FTSE 250 company in 2006. She was Governor of the BBC from 1997 to 2004. 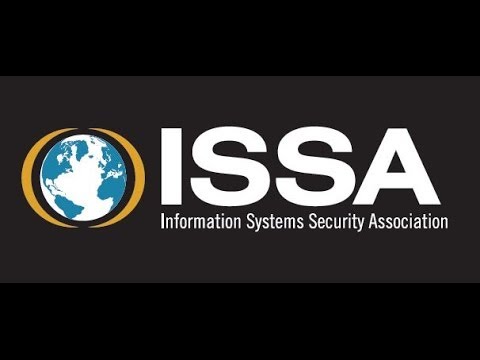 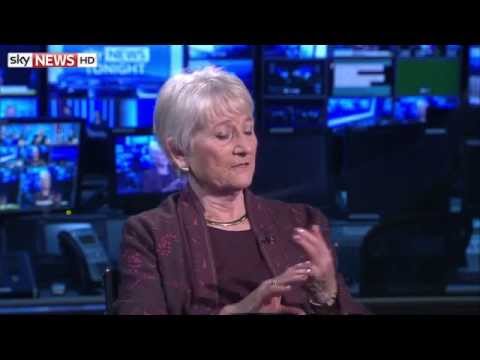 Interested in booking Pauline Neville-Jones to speak at an event? Please provide your details and we’ll get in touch within 24 hours.