Paula Zahn is an American journalist and newscaster who has been an anchor at ABC News, CBS News, Fox News, and CNN. She currently produces and hosts the true crime documentary series On the Case with Paula Zahn on the Investigation Discovery channel.

At CNN, she anchored the weeknight prime-time evening program, Paula Zahn Now, a program where newsmakers debated controversial issues of the day. Previously, Paula anchored the network’s flagship morning news program, American Morning with Paula Zahn, which she helped launch in fall 2001. Before that, Paula was host of The Edge with Paula Zahn, a daily news program on Fox News Channel. She joined Fox in 1999 as anchor of its evening news, The Fox Report. Previously she spent 10 years at CBS News, where she co-hosted CBS This Morning and anchored the CBS Evening News Saturday Edition.

Paula has received numerous honours and awards, including eight Emmys, the National Commission of Working Women Broadcasting Award and an AWRT Award for reporting on gender bias in education. Zahn also received an Albert Einstein College of Medicine Spirit Achievement Award, the Second Annual Cancer Awareness Award by the Congressional Families Action for Cancer Awareness, and the Spirit of Life award from the City of Hope Cancer Center. In 2004, Zahn received the Love of Life Foundation’s Tavel-Reznik Award in support of cancer prevention, the Matrix Award for Broadcasting from New York Women in Communications and a National Headliner Award for “Fall of Saddam.” She was also honoured by the Museum of Radio and Television for her body of work. 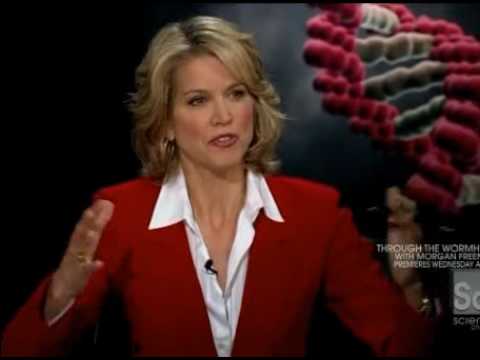 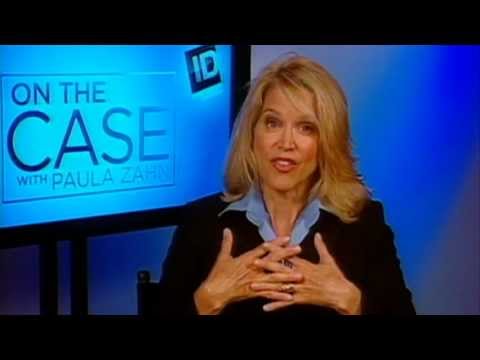