Paul Polman was the CEO of Unilever (2009-18) and is a renowned business leader, campaigner and influencer. He is speaks on leadership, innovation, philanthropy and sustainability.

Paul strongly believes that businesses can be a force for good in the world and has dedicated his work to reshaping the relationship between business and society.  His most recent book “Net Positive: How Courageous Companies Thrive by Giving More Than They Take”​ was published October 2o21 and is co-authored by Andrew Winston.  In the book, he calls for more net positive businesses that profit from fixing the world’s problems, rather than creating them.

He was involved in the development of the UN’s Sustainable Development Goals, as a member of the UN Secretary General’s High-Level Panel.  He is an active SDG Advocate and continues to work with organisations and industries across the world to bring about the 2030 agenda.

During Paul’s tenure as CEO at Unilever, the drove the organisation to become one of the best performing companies in its sector, achieving consistently both top and bottom-line growth.  His work demonstrated the links between long-term multi-stakeholder models and excellent financial performance.  Prior to this, Paul worked in senior leadership roles in both Nestlé and Procter & Gamble, where he worked for 27 years.

He is the Co-Founder and Chair of social venture The IMAGINE Foundation dedicated to systems change. He is also the Founder of the Kilimanjaro Blind Trust charity.   Paul Polman is Honorary Chair of the International Chamber of Commerce, the B Team and Saïd Business School.  He is Vice Chair of the UN Global Compact.

He has been widely recognised for his work in sustainable development.  In 2018, Paul was awarded the Treaties of Nijmegen Medal by the Dutch Ministry of Foreign Affairs.  He is the recipient of the Public Service Star from the Government of Singapore, the Rainforest Alliance Lifetime Achievement Award and the INSEAD Business Leader for the World Award, amongst several others.  The Financial Times said Paul was a “standout CEO of the past decade” whose work had been “path breaking”. 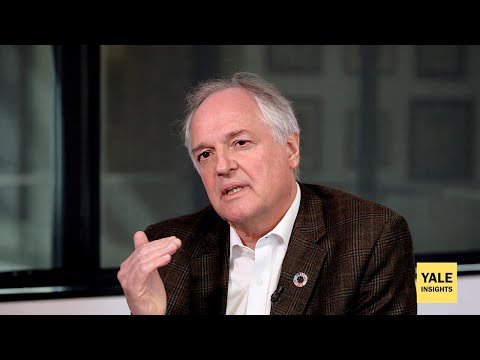 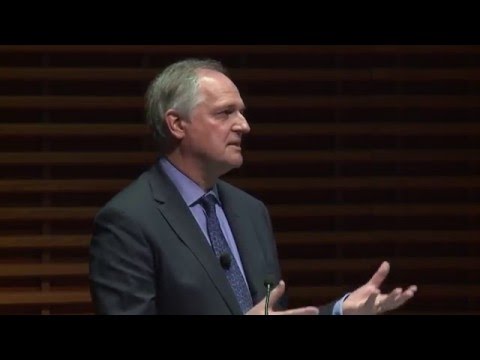 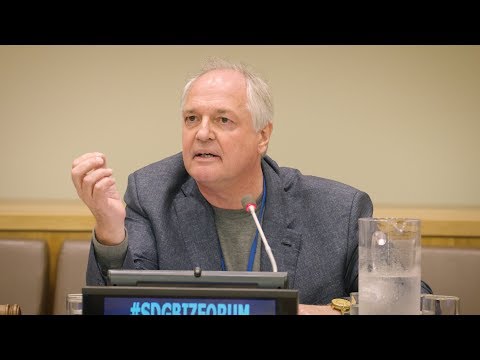 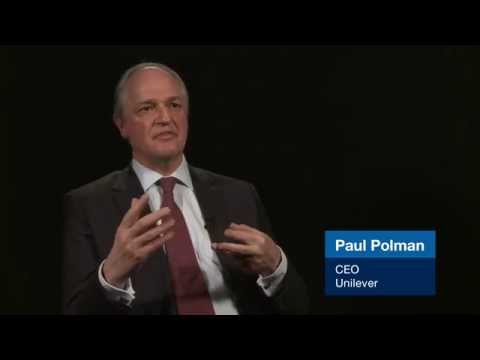 Net Positive: How Courageous Companies Thrive by Giving More Than They Take (2021)