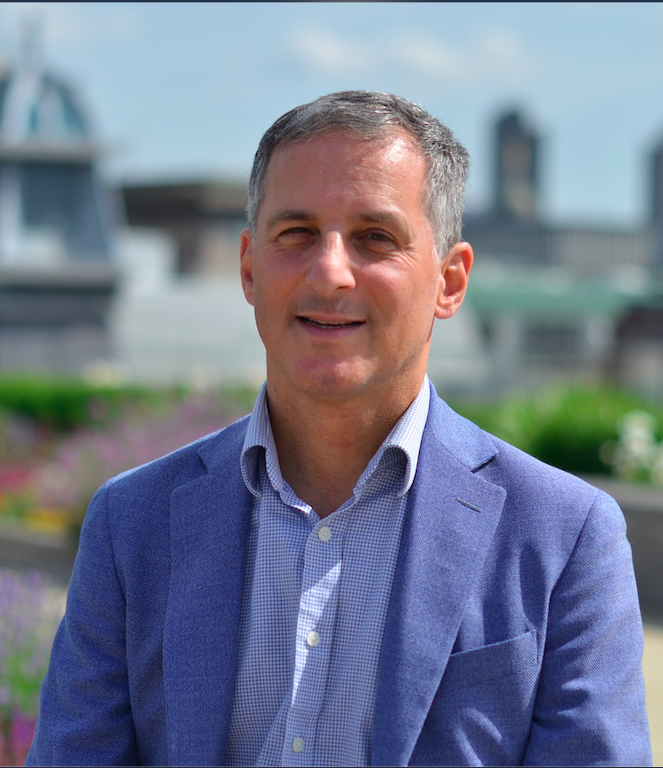 Dr. Paul Morland is an associate research fellow at Birkbeck, University of London and an authority on demography.

His new book is “Tomorrow’s People: The Future of Humanity in Ten Numbers‘, published by Pan in 2022.  In this book, Paul shows how demography is both a powerful, and an under-appreciated lens, through which to view the global transformations that are currently underway.

In 2019, he published ‘The Human Tide: How Population Shaped the Modern World‘ (2019) – this is a sweeping global history of the last two hundred years from the vantage point of demography. It has been published in nine languages including German, Dutch, Chinese and Portuguese, with further editions in Japanese, Korean and Romanian.

His first book, ‘Demographic Engineering: Population Strategies in Ethnic Conflict’  looked at the relationship between population and conflict in Ireland, the United States, Israel and Sri Lanka.

Paul has broadcasted widely from New Zealand and Australia to Ireland and the US, including on the BBC. His articles have appeared in media as varied as the Financial Times, the Toronto Globe and Mail and the Jerusalem Post. He is a regular contributor to websites including UnHerd and The Article. Articles about his work have appeared in BBC History Magazine and the French paper Le Point. He has webcast on demographic topics for fund managers through Evercore ISI.

As well in expertise in demographics, Paul has worked as a business consultant for over twenty-five years, mostly serving financial services companies including fund managers, retail and investment banks and insurers. Since opening his own firm in 2002 he has worked with clients such as State Street Global Advisors, Prudential plc, Barclays Bank and Janus Henderson Investors. His client base has stretches from Bermuda to Indonesia, where he set up the first local retail fund supermarket.

Paul was educated at the University of Oxford (BA Hons first class in PPE and MPhil with distinction in International Relations) and the University of London (PhD in political demography).  Paul is French with dual British and German citizenship.

Tomorrow's People: The Future of Humanity in Ten Numbers

The Human Tide: How Population Shaped the Modern World