Lord Paul Boateng was High Commissioner to South Africa from 2005 to 2009. During his term, he was credited with building close relationships with South Africa’s ANC government as well as playing a significant role in finding a political solution to the crisis in Zimbabwe. In 2008, Lord Boateng participated in a number of high level talks to try to encourage US political leaders to support the Doha Development Round trade negotiations. He has also spoken at the World Economic Forum on development in Africa.

As Chief Secretary to the Treasury (2002-05), Lord Boateng was instrumental in ensuring that international aid and the Millennium Development Goals remained important priorities for the British government. He worked with Gordon Brown to draft the Africa Commission Report, which called on aid from developed nations to Africa to be increased to $50 billion a year.

Among Lord Boateng’s many political appointments, he was Financial Secretary (2001-02), Minister of State and Deputy Home Secretary (1999-2001), Minister for Criminal Policy (1998-99), and Parliamentary Under Secretary of State at the Department of Health (1997-98).

Lord Boateng is currently a Non-executive Director of Aegis Defence Services Ltd., a leading security and risk management company with project experience in over 60 countries. 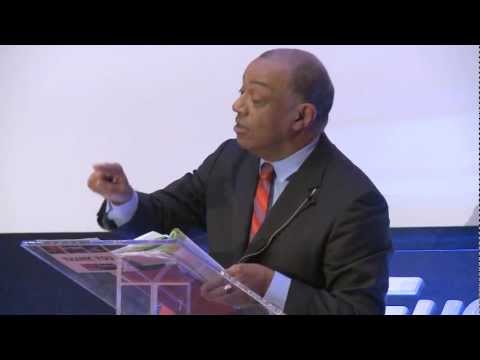 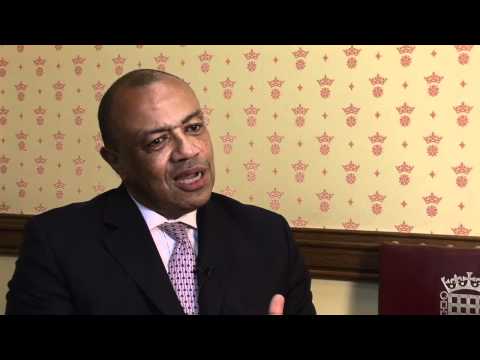 The Challenges of Diversity (2011)

Interested in booking Paul Boateng to speak at an event? Please provide your details and we’ll get in touch within 24 hours.