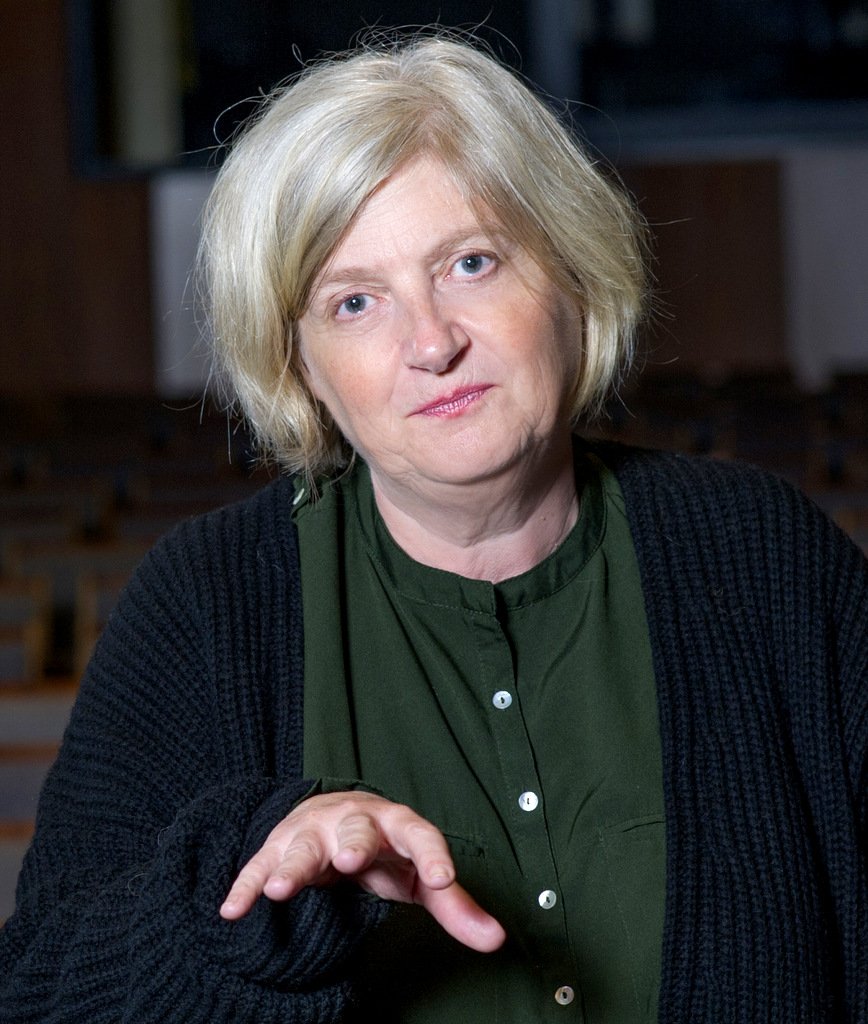 Patsy Rodenburg OBE has been a Professor of Voice at the prestigious Guildhall School of Music and Drama in London for 26 years and until recently at the Royal National Theatre. She is recognised as one of the world’s leading voice teachers and coaches, and also as a renowned authority on Shakespeare.

Patsy has worked regularly with the best-known actors of the British theatre, including Judi Dench, Ian McKellen, and Daniel Day-Lewis, to name a few, as well as many of the biggest stars of film and television such as Nicole Kidman, Orlando Bloom, Hugh Jackman, and Natalie Portman. She was previously in residence with the Royal Shakespeare Company for 9 years and has worked with The Royal Court Theater, Donmar and Almeida Theater in London. She has also worked extensively with many of the great world theaters such as the Moscow Art Theatre and Comedie-Francaise. Patsy’s home in America is at the renowned Michael Howard Studios in New York City, where she teaches workshops for the professional actor. Patsy travels around the world teaching and speaking with corporate companies and private individuals. 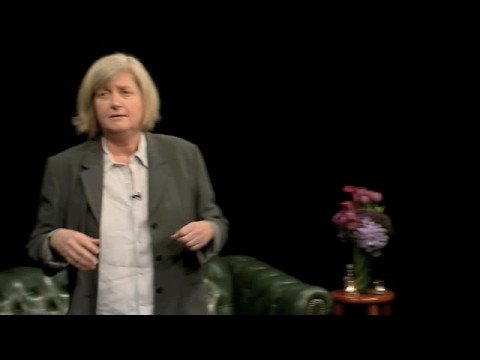 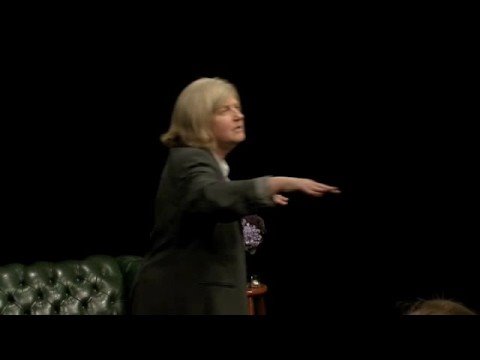 Interested in booking Patsy Rodenburg to speak at an event? Please provide your details and we’ll get in touch within 24 hours.