Inc. Magazine called Patrick one of the most interesting men alive, but he considers himself ordinary and able to do things anyone can learn if they understand how to use fear as fuel. He inspires audiences with the neuroscience of fear & how it can be a competitive advantage. He shows why we need to find more fear in our life, and it’s fascinating!

In 2018 Patrick won the world’s toughest bicycle race – the Race Across America almost 20 years after he finished 2nd place in the Olympic rowing trials, he’s founded four tech companies while creating eight patents and raising almost $50 million. Patrick has leveraged fear as fuel for peak performance and to create an inspiring life of passion, happiness and fulfillment. The son of Irish immigrants he was the first to go to college in his family and ever since has refused to accept upper limits set by family, friends or society.He teaches audience how to break through their limits.

Some fears you can face head on, and some show up unexpectedly to shake you to your core. When Patrick was told he had Leukemia, he, again, faced fear head on and learned the biggest life secrets to success.

When he realized the power of fear to fuel amazing feats in all aspects of life he began interviewing the world’s top neuroscientists and psychologist for his book Fear is Fuel. He found out why and how our mind locks us in anxiety-ridden prison or leads us to the life of our dreams. His mission is to share those secrets with millions of people.

As a winner in sports and a winner in business he is committed to leveraging those fear lessons on himself and channel them into setting world records by being the first person to attempt cycling the Seven Summits. Patrick has been happily married (to the same woman) for 20 years (yes, she’s a saint) and has three teenage children. He splits time between Boston Ma, Chamonix, France and Seat 21D. 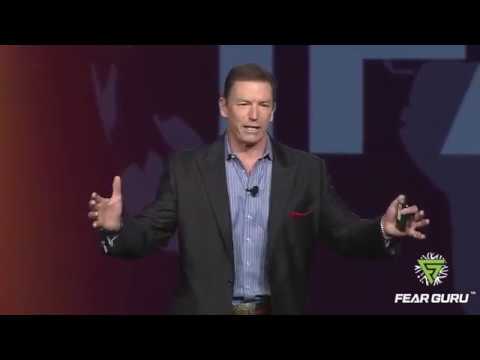 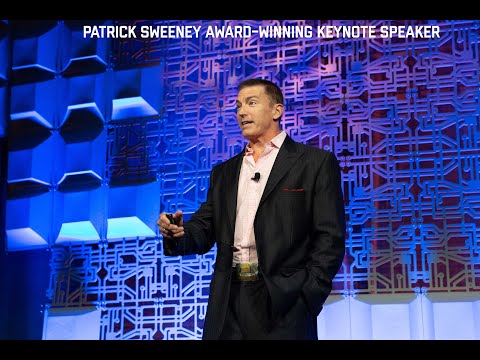 Patrick is a high-energy force of nature. Always seeking to push himself and others beyond the comfort zone to achieve breakthroughs - physically, professionally and personally. His enthusiasm and confidence is infectious - people can't help but feel inspired.
Managing Partner, 3X CEO, Boudia Capital