Patrick French is a writer and historian, who lives in New Delhi. His most recent book is “India: A Portrait” (2011) – a political, economic and social study of a nation in flux. He describes the book as “an intimate biography of 1.2 billion people”, and focuses around the central question: Why is India the way it is today?

During the research for his book “India: A Portrait”, Patrick demonstrated the high levels of nepotism in Indian politics. He is making a similar study on the impact of family background on voter choices following the 2014 general election, in conjunction with the Center for the Advanced Study of India at the University of Pennsylvania where he was a visiting scholar in 2013.

Patrick is also the author of “Liberty or Death: India’s Journey to Independence and Division” (1998), which won the Sunday Times Young Writer of the Year Award; “Tibet, Tibet: A Personal History of a Lost Land” (2003); “Younghusband: The Last Great Imperial Adventurer” (2004); and the authorised biography of Nobel Laureate V.S Naipaul, which won the National Book Critics Circle Award and the Hawthornden Prize.

He writes for publications including The New Yorker, The Economist, The Times of India, The Hindustan Times, Vogue, The Financial Times and The New York Times. Patrick has also done ground breaking original research on the functioning of Indian politics, and developments following the 2014 election. He is interested in the practicalities involved in working in a changing India. 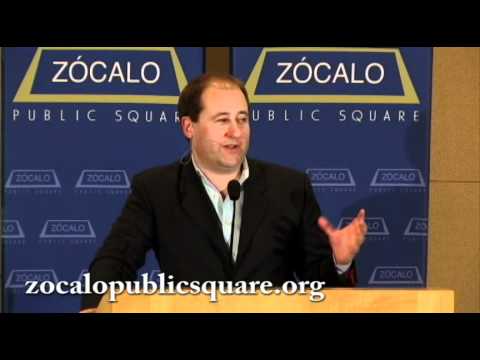 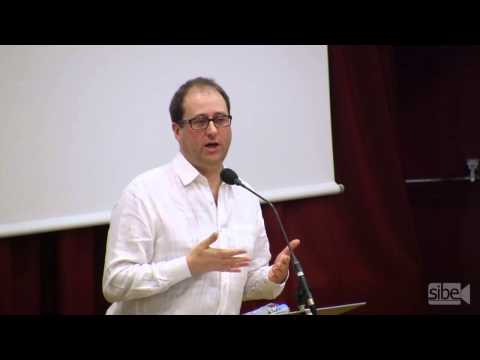 French’s database will go a long way in explaining who governs India to the world.
The Independent