A physician by training, he founded the international AIDS education and support charity, ACET,  in 1988, with programmes today in many nations such as Uganda, Nigeria, Zimbabwe, India, Thailand and Ukraine, in which he remains closely involved.

He has appeared on CNN, CNBC, Fox News, Sky News and ITV commenting on global events, science and health issues, and has had features in the Financial Times, Telegraph, Time and Wired magazine.

He is author of 17 books (over 620,000 printed in 43 languages). Books includeFuturewise, SustainAgility, The Genetic Revolution, Building a Better Business and The Future of Almost Everything, now in its second edition (2019).   In 2021, he and his wife Sheila published a book ‘Salt in the Blood‘ which charts their life changing adventures on the high seas.

His website has been accessed by 16 million + different people with 6 million video views and over 52,000 Followers on Twitter.   His is known for customising each talk and for ensuring that each talk is both relevant, impactful and memorable.   He has spoken to audiences in over 60 nations and is a sought after keynote speaker at corporate events globally 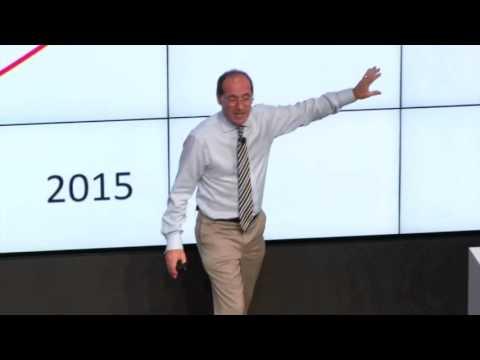 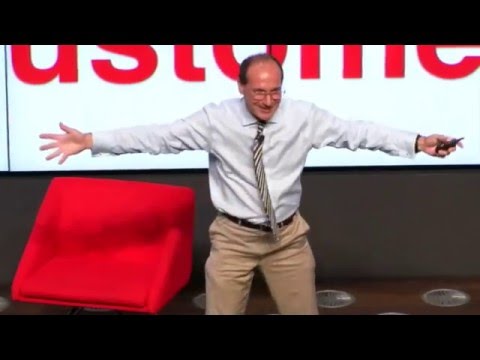 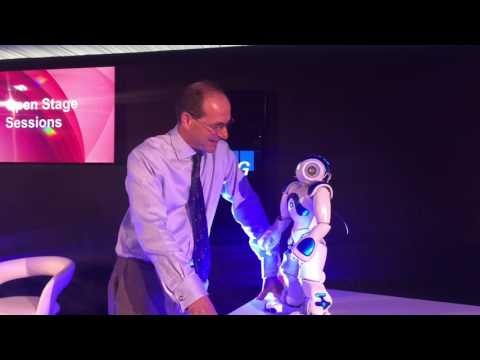 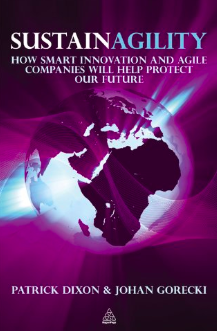 Sustainagility: How Smart Innovation and Agile Companies will Help Protect our Future

The Future of Almost Everything: How our world will change over the next 100 years

Salt in the Blood - two philosophers go to sea

Patrick Dixon is Chairman of Global Change Ltd, author of best selling books on global trends. He has been ranked as one of the 20 most influential business thinkers alive today.
Thinkers 50