Parag Khanna is a leading keynote speaker on global strategy, a visionary strategic futurist and the Founder & Managing Partner of FutureMap, a data and scenario based strategic advisory firm. He was named one of Esquire’s ‘75 Most Influential People of the 21st Century,’ and featured in WIRED magazine’s ‘Smart List’.

Parag’s books have been translated into over 20 languages. His newest book, ‘MOVE: The Forces That Are Uprooting Us and Will Shape Humanity’s Destiny’ (2021)’ addresses the biggest disruptions to our societies and economies and present a roadmap for regeneration. He authored ‘The Future is Asian: Commerce, Conflict & Culture in the 21st Century’ (2019) and ‘Technocracy in America: Rise of the Info-State’ (2017), and co-authored ‘Hybrid Reality: Thriving in the Emerging Human-Technology Civilization’ (2012). In addition, he wrote a trilogy of books on the future of world order: ‘The Second World: Empires and Influence in the New Global Order’ (2008); ‘How to Run the World: Charting a Course to the Next Renaissance’ (2011); and ‘Connectography: Mapping the Future of Global Civilization’ (2016).

He has been adviser to US National Intelligence Council’s Global Trends 2030. Previously, he worked as Senior Research Fellow at the Lee Kuan Yew School of Public Policy, National University of Singapore and at the New American Foundation. He served in Iraq and Afghanistan as Senior Geopolitical Adviser to US Special Operations Forces. He has also worked for Brookings Institution, the World Economic Forum in Geneva and the Council of Foreign Relations in New York.

Dr Khanna has provided his expertise in global strategy to over 30 governments worldwide. He serves on the UAE Ministry of Economy’s International Advisory Council, and is on the board of the Out of Eden Walk, GeoQuant, Graticule Asset Management Asia (GAMA), Datarama and Henley & Partners. He previously served on the Singapore government’s Committee on the Future Economy and the Innovation Advisory Board of DBS Bank and Globality.

Parag’s insights have featured in international media. He is a regular CNN Global Contributor and has contributed to the Wall Street Journal, Financial Times, Washington Post, Harvard Business Review, TIME and The Atlantic, amongst others. His 2008 cover story for the New York Times Magazine ‘Waving Goodbye to Hegemony’ is one of the most globally debated and influential essays since the end of the Cold War. He regularly appears in broadcast media including CNN, BBC, CNBC. Dr. Khanna spoke at TED in 2016, TED Global 2009, was a guest host of TED Global 2012, and lead speaker at TEDxGateway in 2018. His TED talks have been viewed more than three million times.

Dr. Khanna holds a PhD in international relations from the London School of Economics, and Bachelor’s and Master’s degrees from the School of Foreign Service at Georgetown University. In 2017, he was awarded a Richard von Weizsaecker fellowship of the Robert Bosch Academy. He has been a Senior Fellow of the Singapore Institute of International Affairs, Visiting Fellow at LSE IDEAS, Senior Fellow at the European Council on Foreign Relations, Distinguished Visitor at the Munk School of Global Affairs at the University of Toronto, Distinguished Visitor at the American Academy in Berlin, Next Generation Fellow of the American Assembly, Visiting Fellow at the Lee Kuan Yew School of Public Policy, Non-Resident Associate of the Institute for the Study of Diplomacy at Georgetown University, and a Visiting Fellow at the Observer Research Foundation in New Delhi. He has received grants from the United Nations Foundation, Smith Richardson Foundation, and Ford Foundation.

He has been honoured as a Young Global Leader of the World Economic Forum and has served on the WEF’s Global Future Council on Mobility, Global Agenda Council on Geoeconomics, and advisory board of its Future of Urban Development Initiative. He also serves on the board of trustees of the New Cities Foundation, Council of the American Geographical Society, advisory board of Independent Diplomat. He is a former term member of the Council on Foreign Relations, International Institute for Strategic Studies, and a Fellow of the Royal Geographical Society. In 2002, he was awarded the OECD Future Leaders Prize. He speaks German, Hindi, French, Spanish and basic Arabic.

Parag’s talks provide data-rich visualisations of geopolitical, economic and technological megatrends. His engagements offer actionable value, including from FutureMap’s proprietary software, Climate Alpha, a leading platform for forecasting asset values under diverse scenarios. His talks are always tailored to the needs of the client and he brings insights from his vast expertise and experiences.

Global Scenarios for the Post-Pandemic World

The global economy is rapidly becoming more regional, continents are becoming self-sufficient through trade agreements and industrial supply chain policies. Drawing on his extensive research into the geopolitical, geo-economic and geo-technological shape of the future, Parag provides cutting-edge insights with specific recommendations on how and where to invest in a volatile world.

The Global War for Young Talent

Most of the world's people are still young - as countries compete to attract taxpayers, workers, and entrepreneurs of the future, Parag argues companies must do the same.  He demonstrates how to attract young employees, drawing on the insightful research in his latest book MOVE, and provides practical tips for talent acquisition and retention strategies.

The Future is Asian: Billions of People, Trillions of Dollars

Asia is the world's growth engine, representing over 50% of global GDP. Parag explores what he called the "fourth wave" regions in South and Southeast Asia currently writing the next chapter of Asia's economic story, as leading destinations for Western corporate expansion of production and R&D centers. There is no better guide to the geography that drives the world economy.

Move: The New War for Talent

Managing Risks in a Complex World

Winning the Global War for Talent

How to be Global: From Multinational to Metanational

Asia's Next Decade: China & Beyond 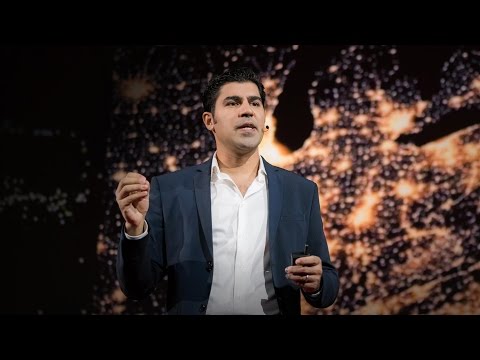 How megacities are changing the map of the world | Parag Khanna 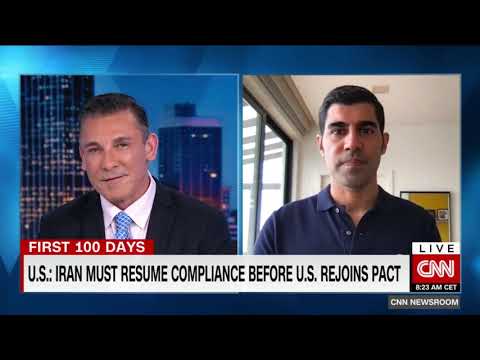 CNN Interview with Parag Khanna | America under Biden: Engaging with the world again 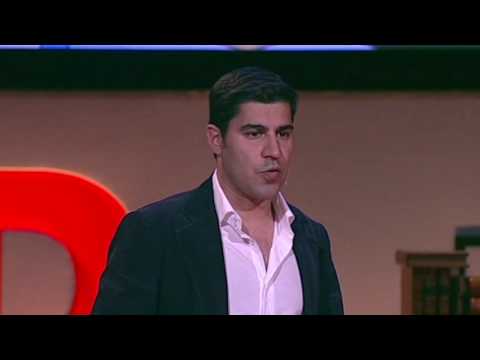 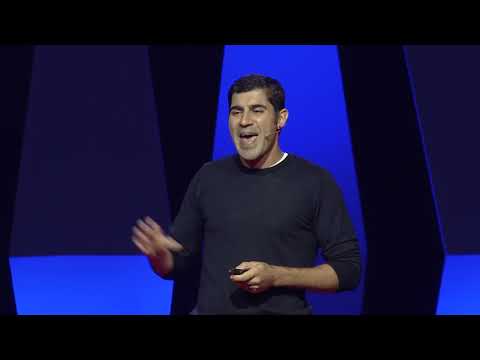 Why Asia is the center of the world again | Parag Khanna 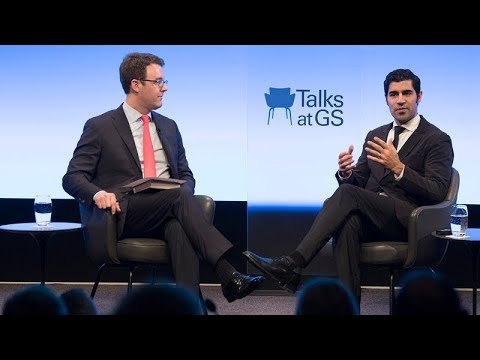 The Future is Asian | Parag Khanna

MOVE: The Forces That Are Uprooting Us and Will Shape Humanity’s Destiny (Published October 2021)

The Future is Asian: Commerce, Conflict & Culture in the 21st Century

Technocracy in America: And the Rise of the Info-State

How to Run the World: Charting a Course to the Next Renaissance

The Second World: Empires and Influence in the New Global Order