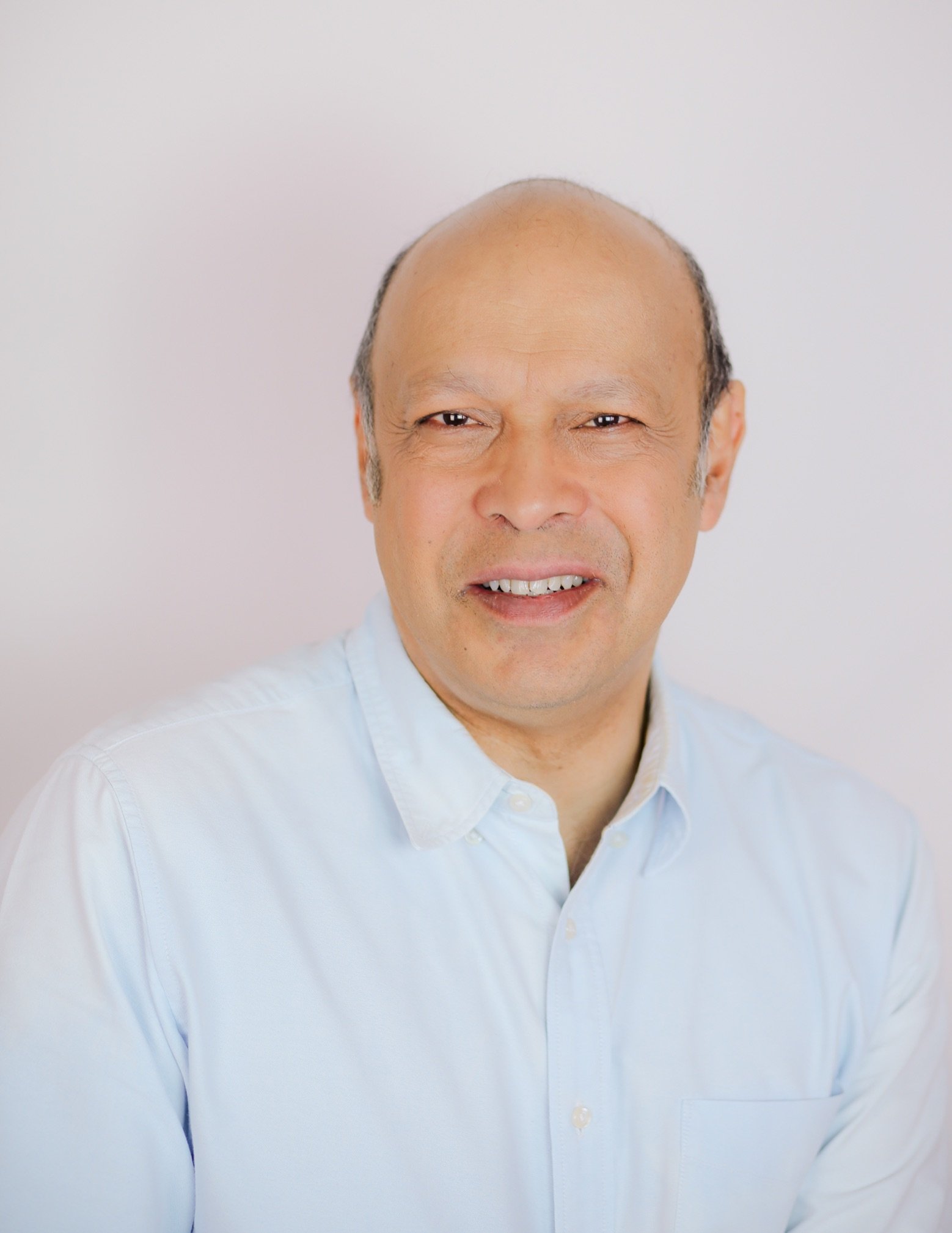 Pallab Ghosh is a Science Correspondent for the BBC News with tremendously impressive achievements. With awards including Press Gazette Science Journalist of the Year, the Hugo Award for space coverage, Technology Journalist of the Year and the Media Natura Environment Award, Pallab has developed an exceptional reputation for breaking exclusive and historic stories. He has interviewed world-class leading figures such as Neil Armstrong, Professor Stephen Hawking, Sir Tim Berners-Lee and Tony Blair during his time as Prime Minister.

His extensive experience ranges from editorial to producer roles, which in return has granted him a wide range of network of contacts in both the government and scientific sector. During his time as a producer at The World at One and PM, he was credited for his role in the programme’s reporting of Margaret Thatcher’s resignation and the aftermath. This led to his senior level role at the Today Programme, where he produced the programme’s coverage of “White House Siege” in Moscow, resulting in its win of the Sony Award for best radio news coverage.

Pallab’s proactive and driven mindset played an integral role in the World Federation of Science Journalists. He was a founding board member in 2004 and in 2007 became its President where he shaped the vision and mission to promote critical journalism for societal good. His interests in the societal implications within science and technology, reflected in his journalism, aims to shape policies in controversial topic areas such as cloning and AI. Pallab has previously reported on some ground-breaking scientific breakthroughs of our time including the discovery of Higgs Boson and the completion of the Human Genome Project. Pallab is also the Honorary President of the Association of British Science Writers, an organisation that plays a leading role in the international community of science journalism. Pallab is undeniably an established and experienced and passionate speaker in the field of science and the uprising scientific technology. 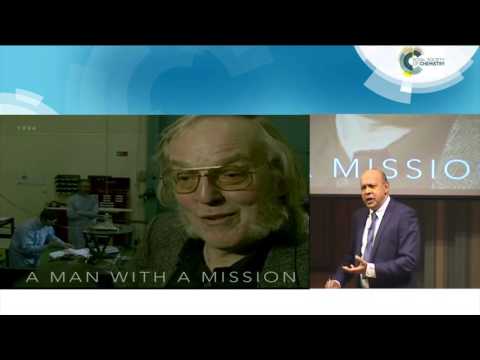 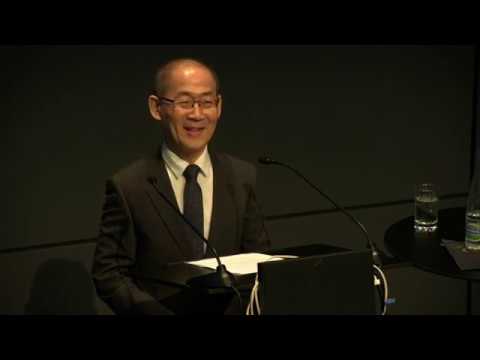 K4 - Repairing the climate: a solutions approach from the IPCC - Conversation with Chairman of IPCC,Hoesung Lee

Interested in booking Pallab Ghosh to speak at an event? Please provide your details and we’ll get in touch within 24 hours.