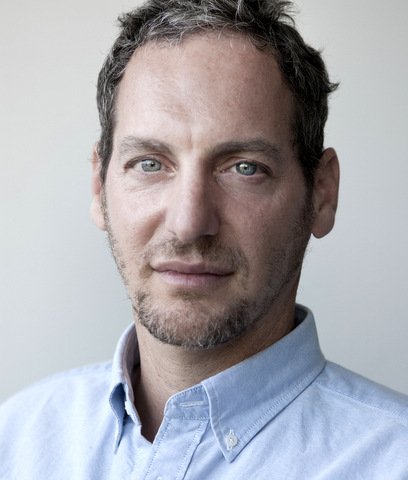 Oren Yakobovich is an inspirational social entrepreneur who has been working at the intersection of human rights and film-making for 20 years. A leading voice on how to use visual information to create sustainable lasting positive change in areas of conflict, Oren is also uniquely placed to talk about how technology is changing the landscape of the legal profession, the law itself, and how these changes impact us all.

In 2008 Oren co-founded Videre, an NGO with ground breaking methodology to equip oppressed communities with customised technology to uncover information from places where media can’t or won’t go. Videre’s name comes from the Latin expression “videre est credere” — to see is to believe. A sought-after speaker on using technology to expose human rights violations, Oren is frequently called upon to brief civil society, government, international organisation and media decision-makers. He is a Fellow of Ashoka UK, the leading global network of social entrepreneurs.

Before founding Videre, Oren led the video department at the Israeli human rights organisation B’Tselem. At B’Tselem, he developed “Shooting Back,” a video project that has trained hundreds of citizens in the West Bank that lives in the most dangerous places to use cameras to fight for justice. The project won several awards, including the One World Media award and the International Media Award’s Cutting Edge Prize.

Prior to his work with human rights NGOs, Oren made several documentaries mostly focusing on political and social issues. Oren served in the Israeli army as an officer in an infantry unit, becoming a conscious objector after witnessing injustice in the Occupied Territories and serving a period of time in the army jail. 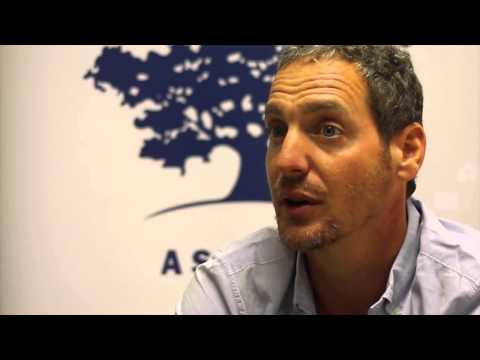 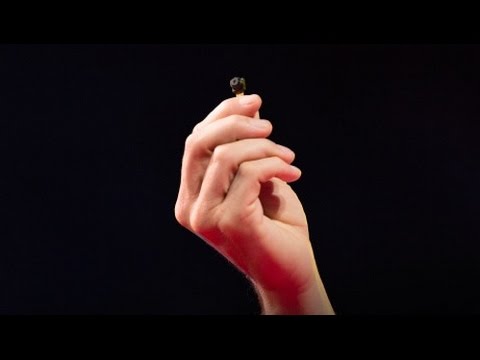 TEDtalk: Hidden cameras that film injustice in the world’s most dangerous places (2014) 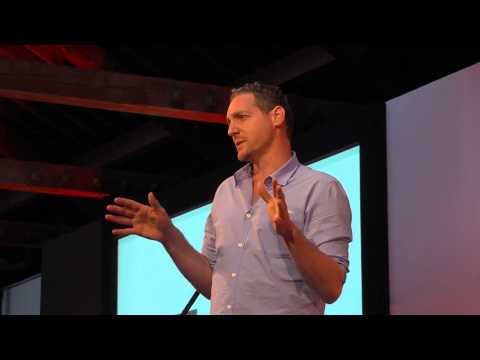 Oren was absolutely great! He not only brought a very impactful subject alive, but made people aware in a targeted and supportive way – Bravo!
Imagine Solution Conference