Olivier Blanchard is a French economist, professor and Senior Fellow at the Peterson Institute for International Economics. He was the chief economist at the International Monetary Fund (IMF) from September 2008 to October 2015. He is also Robert M. Solow Professor of Economics emeritus at MIT.

Olivier’s distinguished career and his multifaceted contributions have made him one of the world’s most cited economists. His esteemed leadership of the IMF’s Research Department and its flagship publication, the World Economic Outlook, further enhanced the reputation of the Fund.

After obtaining his Ph.D in economics at the Massachusetts Institute of Technology in 1977, he taught at Harvard University, returning to MIT in 1982, where he has been since then. He is the Class of 1941 Professor of Economics, and past Chair of the Economics Department.

He is a macroeconomist, who has worked on a wide set of issues, from the role of monetary policy, to the nature of speculative bubbles, to the nature of the labor market and the determinants of unemployment, to transition in former communist countries. In the process, he has worked with numerous countries and international organisations. He is the author of many books and articles, including two textbooks in macroeconomics, one at the graduate level with Stanley Fischer, one at the undergraduate level. 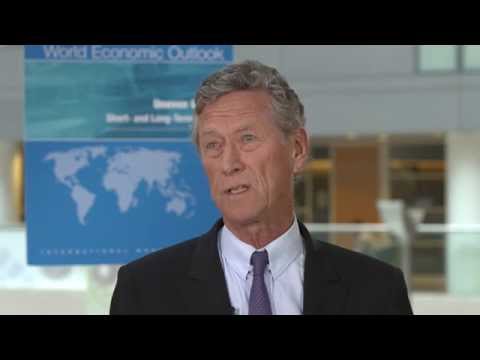