Oliver James is a chartered psychologist, writer and broadcaster. Since 1988, he has worked as a writer and journalist (with columns in most of the national newspapers over the years). He writes primarily for the Guardian and Observer. He has had a career as a broadcaster and television documentary producer and presenter.

He is the author of several books, including Affluenza, which examines the role that consumerist aspirations play in making us miserable, and Office Politics, a look at the whys and wherefores of various workplace personality types. In his latest book The Selfish Capitalist, Oliver argues that short-termism and an obsession with market solutions increases the sense of insecurity. As painful as it is, he sees a benefit in the economic crisis if it makes western culture move the emphasis from ‘having’ to ‘being.’

A regular on television, he has provided psychological insights on a wide range of shows from Question Time to programmes looking at murder, celebrity and Frasier Crane. He presented The Chair for BBC 2, a series that put celebrities on the psychologist’s couch, and in which Peter Mandelson famously shed a tear.

Oliver has produced and presented several other television series about the issues surrounding mental illness, and various psychological aspects of British society. He also presented a series for This Morning on child development and is a regular contributor to several broadsheet newspapers.

Oliver’s other books include The Selfish Capitalist, They F*** You Up – How to Survive Family Life, and Britain on the Couch, which was made into a two-part documentary for Channel 4. Other books have looked at emotional health, dementia, and the lessons which can be drawn from David Bowie’s family difficulties.

If you wish to book Oliver James please contact us here. 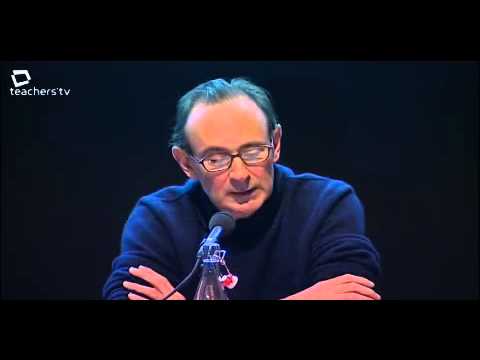 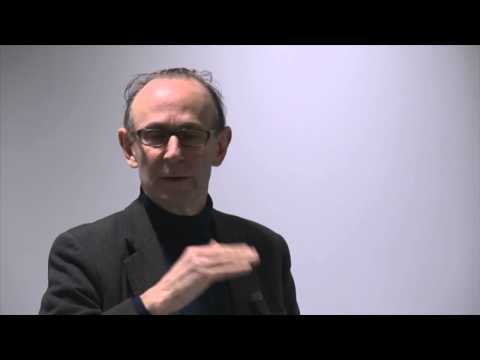 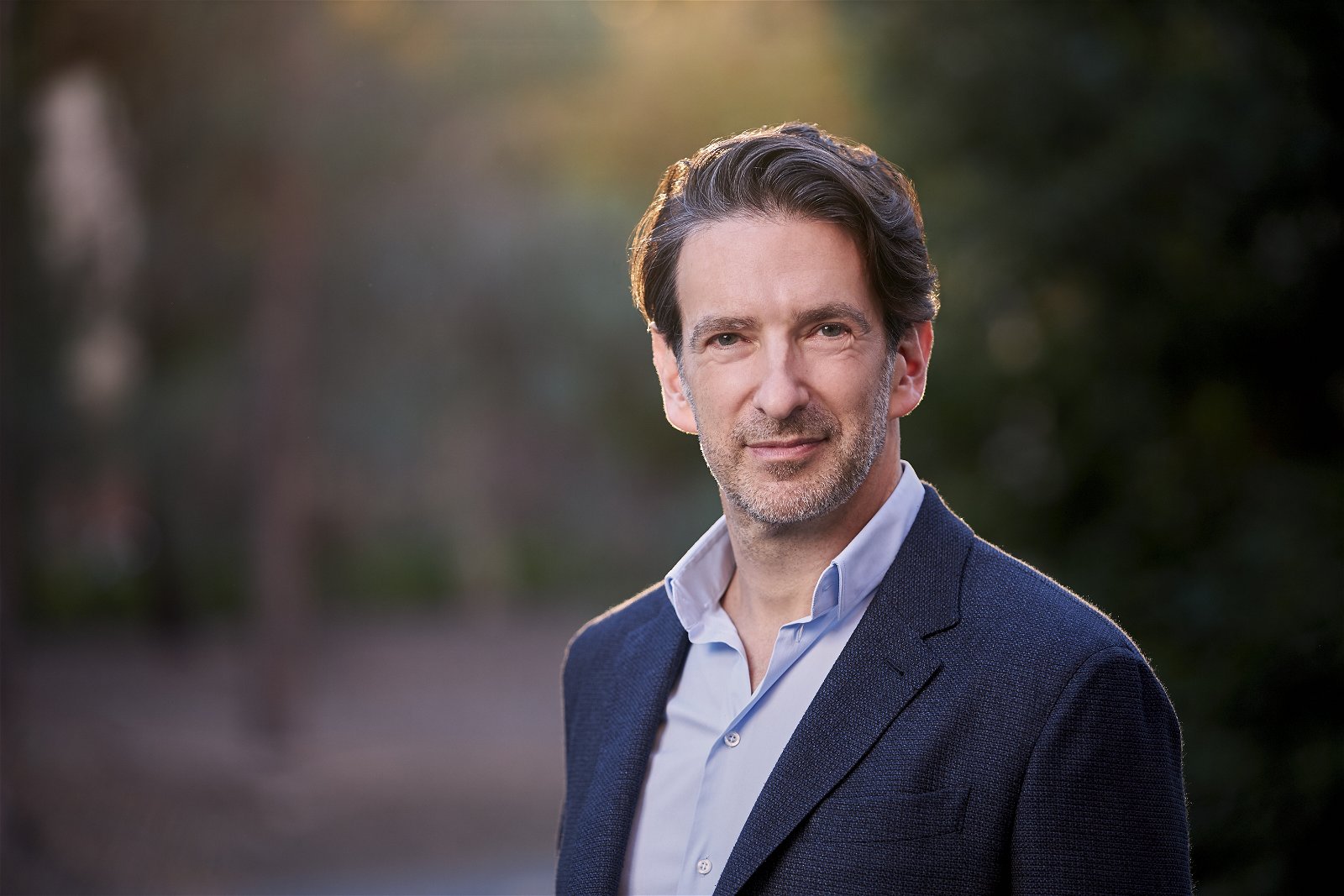