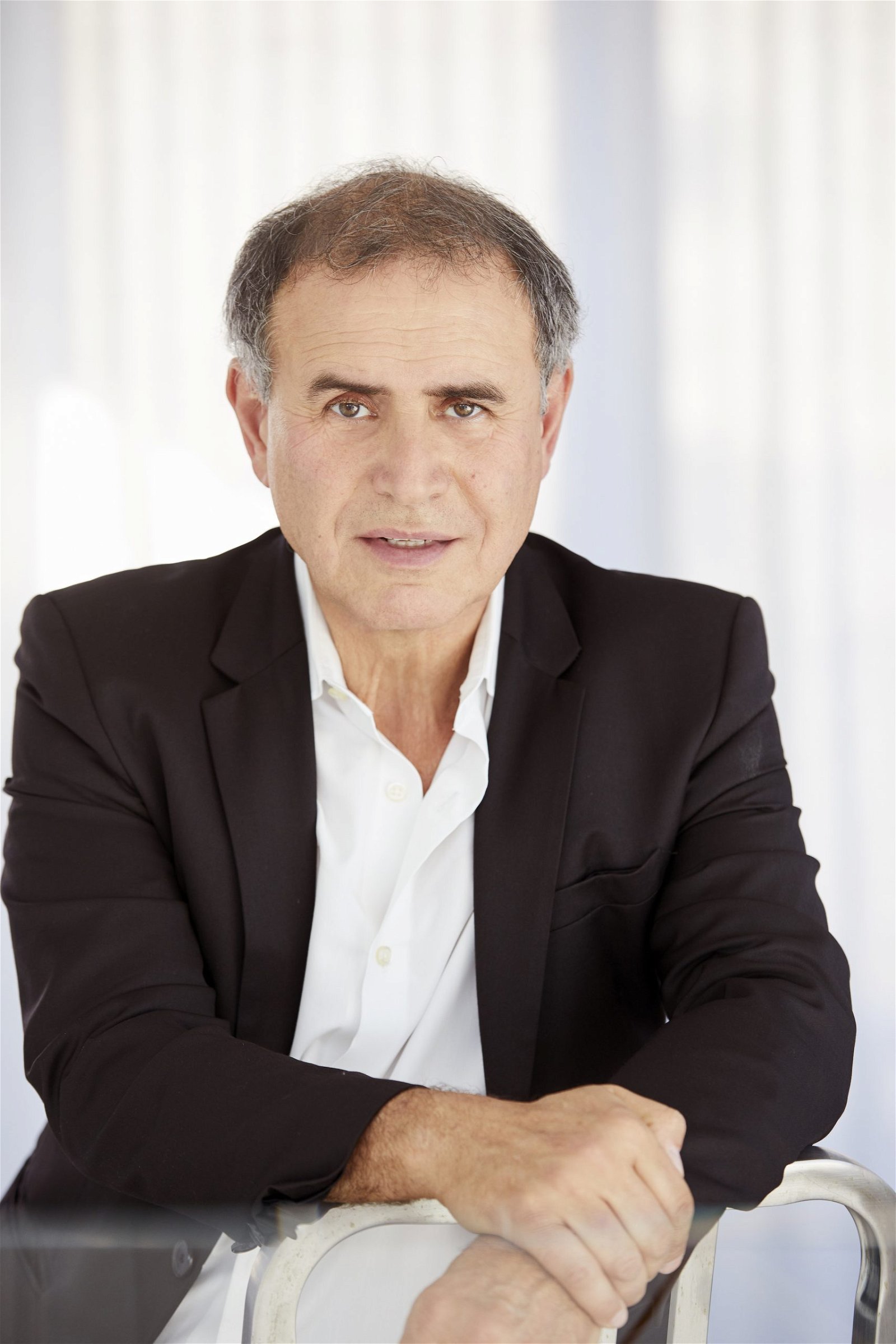 Nouriel Roubini is a keynote speaker and a professor of economics at New York University’s Stern School of Business. He is also CEO of Roubini Macro Associates, LLC, a global macroeconomic consultancy firm in New York, as well as Co-Founder of Rosa & Roubini Associates based out of London. At a 2006 address to the International Monetary Fund, Roubini warned of the impending recession due to the credit and housing market bubble. His predictions of these upside-down balance sheets became a reality in 2008, with the bubble bursting and reverberating around the world into a global financial crisis lasting well into the next decade.

Dr. Roubini has extensive policy experience as well as broad academic credentials. He was Co-Founder and Chairman of Roubini Global Economics from 2005 to 2016 – a firm whose website was named one of the best economics web resources by BusinessWeek, Forbes, the Wall Street Journal and the Economist.

From 1998 to 2000, he served as the senior economist for international affairs on the White House Council of Economic Advisors and then the senior advisor to the undersecretary for international affairs at the U.S. Treasury Department, helping to resolve the Asian and global financial crises, among other issues. The International Monetary Fund, the World Bank and numerous other prominent public and private institutions have drawn upon his consulting expertise.

He has published numerous theoretical, empirical and policy papers on international macroeconomic issues and co-authored the books “Political Cycles: Theory and Evidence” (MIT Press, 1997) and “Bailouts or Bail-ins? Responding to Financial Crises in Emerging Markets” and “Crisis Economics: A Crash Course in the Future of Finance”.

Dr. Roubini’s views on global economic issues are widely cited by the media, and he is a frequent commentator on various business news programs. He has been the subject of extended profiles in the New York Times Magazine and other leading current-affairs publications. The Financial Times has also provided extensive coverage of Dr. Roubini’s perspectives.  Nouriel Roubini was included in Time magazine’s annual list of the 100 most influential people in the world in 2009, and in 2011-12 was #4 on Foreign Policy magazine’s list of the “top 100 global thinkers.” In 2013 he was awarded by Global Thinkers Forum the honorary GTF 2013 Award for Excellence in Global Thinking.

Dr. Roubini received an undergraduate degree at Bocconi University in Milan, Italy, and a doctorate in economics at Harvard University. Prior to joining Stern, he was on the faculty of Yale University’s department of economics. 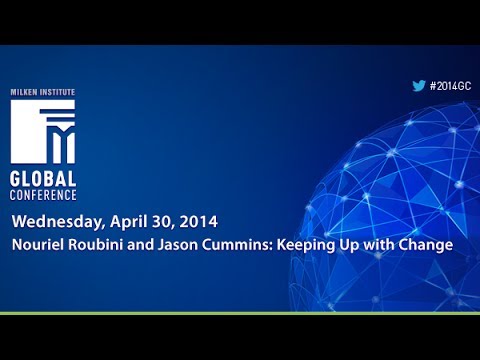 Keeping Up with Change 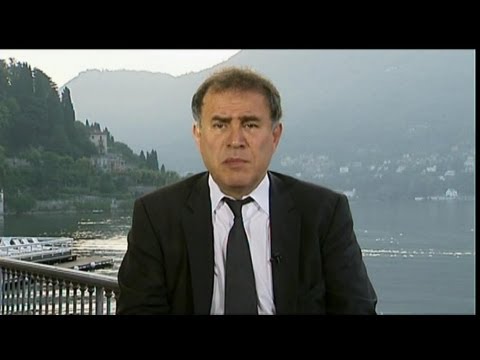 Interested in booking Nouriel Roubini to speak at an event? Please provide your details and we’ll get in touch within 24 hours.