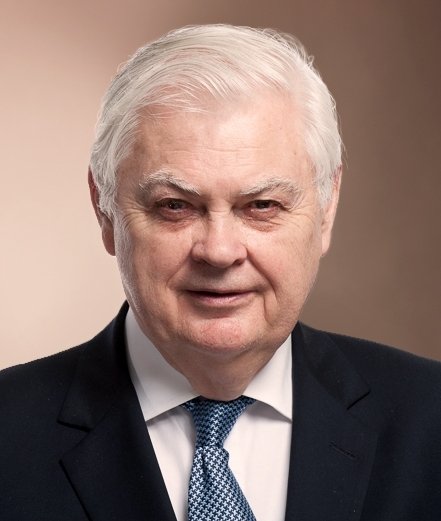 A Conservative MP for 25 years, Lord Norman Lamont was Chancellor of the Exchequer during the UK’s last recession, presiding over the withdrawal of sterling from the Exchange Rate Mechanism and what quickly became known as Black Wednesday. His period in office saw the economy move from a deep recession which he inherited into a recovery based on low inflation and sound public finances that lasted for the next fifteen years. Sir Alan Walters, economic adviser to Mrs Thatcher, described him as “not only the most effective, but also the bravest Chancellor since the war.”

He was Britain’s negotiator at Maastricht and secured Britain’s optout from the Euro, which he has always opposed.

As Chancellor, he appointed the 26 year-old David Cameron as his special advisor. When David Cameron became Prime Minister, he invited Lord Lamont to join a panel of former Chancellors to advise on dealing with the financial crisis. As well as giving thoughtful speeches on the economy Norman also has a rich store of highly amusing political anecdotes.