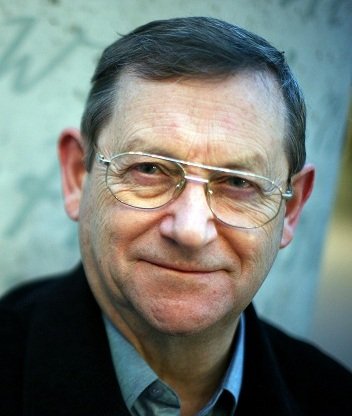 Norman Davies is a legendary historian of Europe, particularly Central and Eastern Europe, known for his readiness to challenge orthodox historical narratives.

His academic career has centred around the School of Slavonic Studies, University of London, where he was successively Lecturer, Reader and Professor. A quarter of a century in London was supplemented by regular assignments abroad at Columbia, McGill, Hokkaido, Stanford, Harvard, Adelaide and the ANU in Canberra. He was elected Fellow of the British Academy in 1997.

Norman first emerged as a historical author with White Eagle, Red Star (1972) and soon found his way into radio and later TV via the BBC World Service, to which he made contributions relating to current affairs in the Soviet Block.

Over the years, Norman has received many honours. He was awarded the CMG in 2001 for ‘services to history’, and has collected several Polish distinctions including the Order of Merit. He is an honorary citizen of several cities, including Wroclaw, and the holder of numerous honorary degrees, most recently a D. Litt from Sussex University. 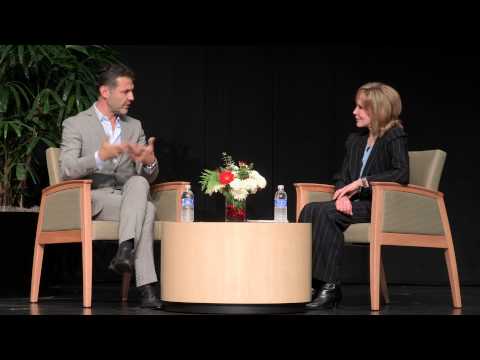 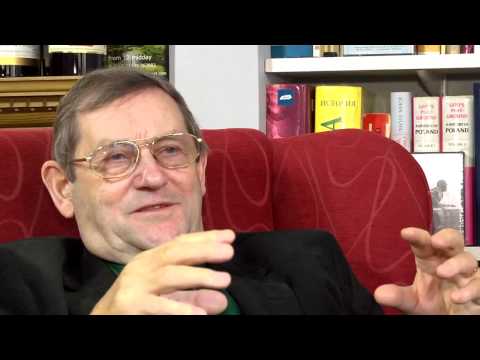