Nirmal Purja MBE, Nims to those who know him, is a former Gurkha, special forces soldier and record-breaking mountaineer. He served in the UK military for 16 years, 10 of which were in the secretive world of the UK’s Special Forces. As a former special forces operator, Nims has made sacrifices on our behalf, giving up time with friends and family to go on multiple deployments. He has placed himself in harm’s way, defending the freedom we enjoy.

Having left the Armed Forces in early 2019, Nims has been the first mountaineer to climb all 14 of the world’s 8,000m peaks in under 7 months. In just 6 months and 6 days, Nims has completed his challenge, smashing the previous record of almost eight years and taking his place in mountaineering history. He is the holder of further six world records:

Thanks to his physiology, training, mindset and sheer humanity, Nirmal Purja has been capable of achieving things beyond even the most experienced climber. 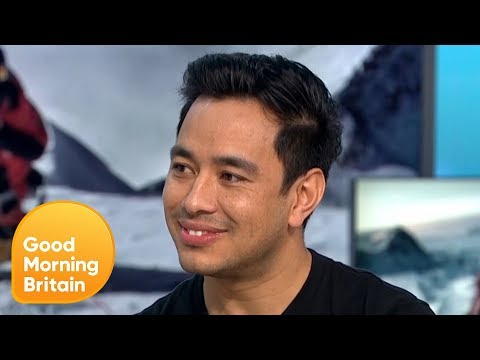 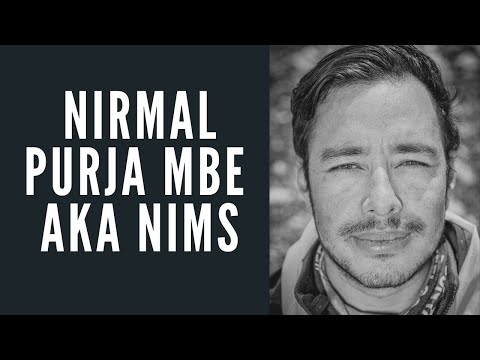 Interested in booking Nirmal Purja to speak at an event? Please provide your details and we’ll get in touch within 24 hours.