Nils Blythe is a former BBC journalist and Communications Director at the Bank of England, with extensive experience as a keynote speaker and conference chairman.

As an Executive Director at the Bank of England from March 2011 to July 2014, Nils was responsible for planning and executing the Bank’s communications strategy during a period of significant change, including the arrival of Mark Carney as Governor.

Prior to joining the Bank of England, for over 20 years Nils was a BBC journalist and presenter, specialising in business and finance. He was Business Correspondent of the Today programme for four years, made numerous television documentaries, launched a daily business news discussion programme for the BBC News Channel and played a leading role in the coverage of the financial crisis.

His daily dialogues with Eddie Mair on the Radio 4 PM Programme – under the title of ‘Upshares, Downshares’ – were much acclaimed for providing an insight into complex issues in plain English.

Nils is a regular keynote speaker and/or chairman at many business conferences in Britain and Europe. He has substantial experience of running panel discussions and conducting on-stage interviews.

Nils Blythe’s expertise as a speaker includes the causes and consequences of the financial crisis, recent developments in the UK economy and the management of change in a high-profile organisation. He has a deep understanding of many aspects of the global financial system. 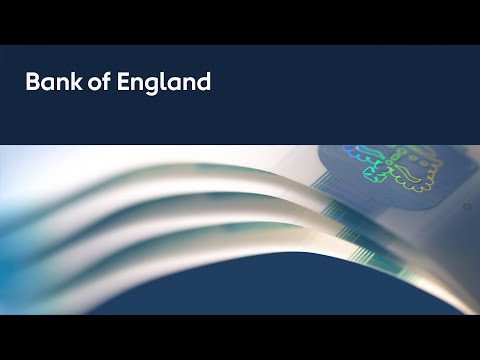 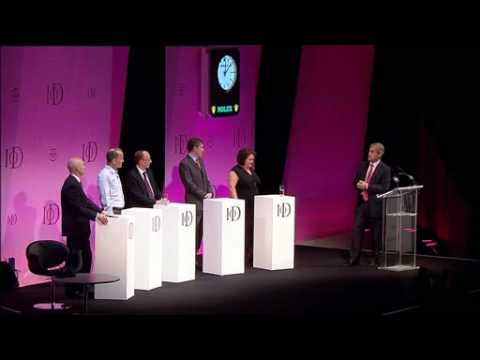 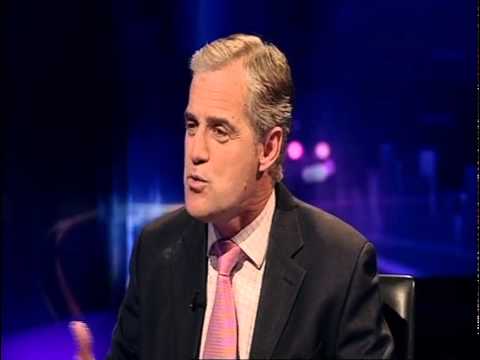 Interested in booking Nils Blythe to speak at an event? Please provide your details and we’ll get in touch within 24 hours.