Over the past thirty years, her outspokenness, in her writing and in lectures, has brought the eyes of the world upon her. One of the most widely-read American poets, she prides herself on being, as she says, a Black American, a daughter, a mother, a professor of English. Giovanni remains as determined and committed as ever to the fight for civil rights and equality. She has maintained a prominent place as a strong voice of the Black community. Her focus is on the individual, specifically, on the power one has to make a difference in oneself, and thus, in the lives of others.

Nikki published her first book of poetry, “Black Feeling Black Talk” in 1968, and within the next year published a second book, thus launching her career as a writer. Early in her career she was dubbed the Princess of Black Poetry, and over the course of more than three decades of publishing and lecturing she has come to be called both a National Treasure and, most recently, one of Oprah Winfrey’s twenty-five Living Legends.

Nikki is the author of some of some 30 books for both adults and children, many for which she has received received honors and awards. Her autobiography, “Gemini” (1974), was a finalist for the National Book Award; “Love Poems”, “Blues: For All the Changes”, “Quilting the Black-Eyed Pea”, “Acolytes”, and “Hip Hop Speaks to Children: A Celebration of Poetry with a Beat” were all honoured with NAACP Image Awards.

Nikki is a University Distinguished Professor at Virginia Tech in Blacksburg, Virginia. 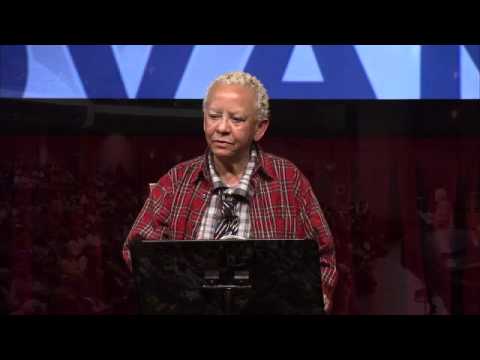 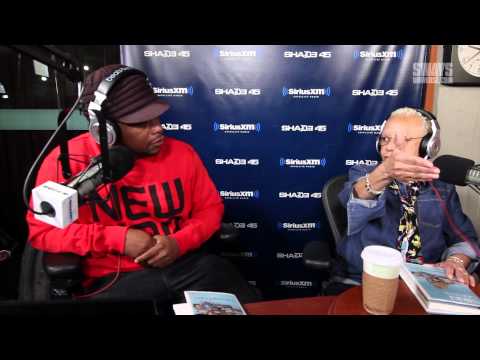