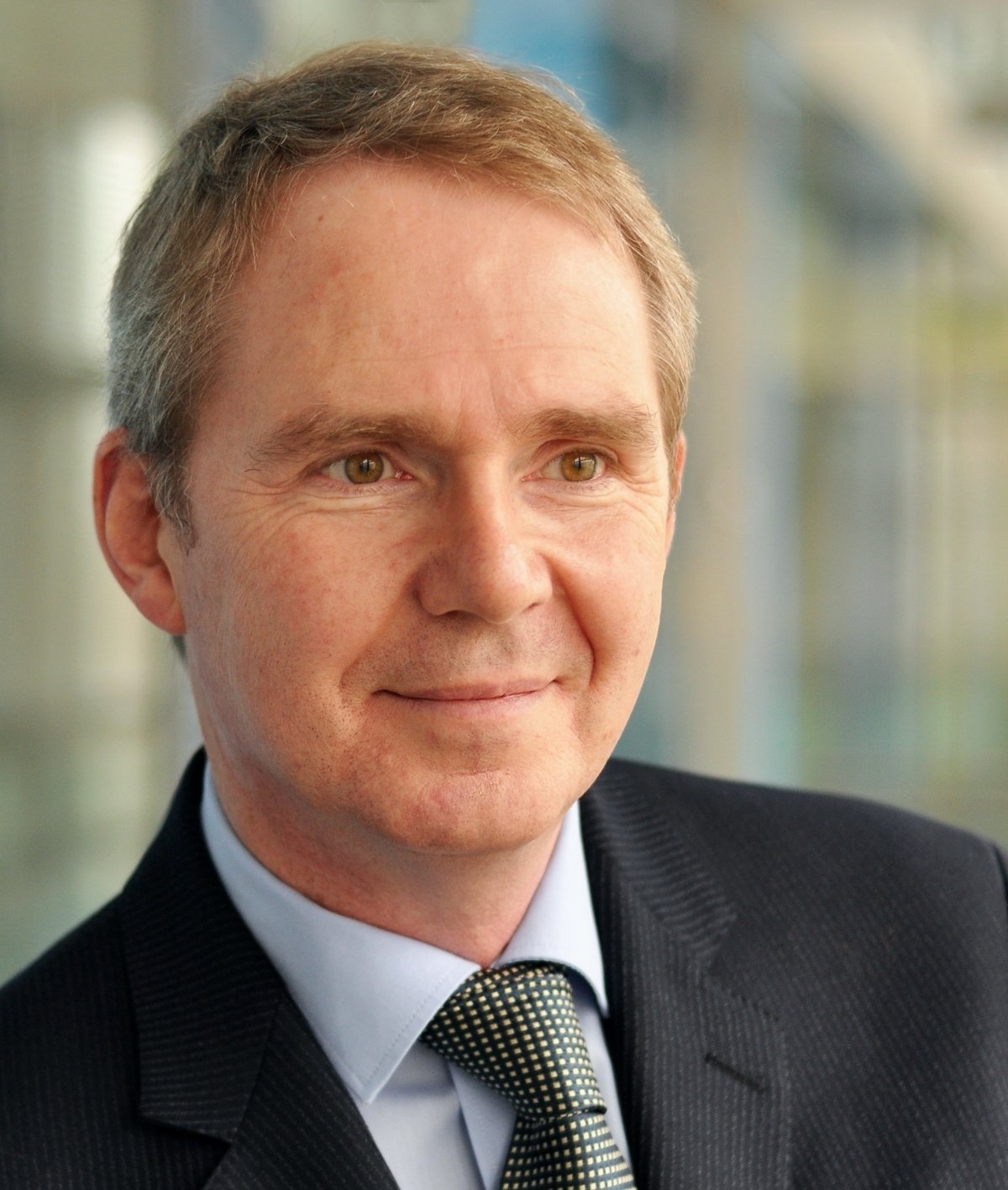 Professor Sir Nigel Shadbolt is one of the world’s foremost computer scientists. He is a respected leading researcher in Artificial Intelligence and was one of the first to be active in the interdisciplinary field of Web Science.

He is Principal of Jesus College Oxford and a Professor of Computing Science at the University of Oxford. In 2009 he was appointed Information Advisor by the Prime Minister and, working with Sir Tim Berners-Lee, led the development of the world-renowned data.gov.uk website.  In 2010, he joined the UK government’s Public Sector Transparency Board – overseeing Open Data releases across the public sector. In 2013 he was knighted for ‘services to science and engineering’.

Nigel has a degree in Philosophy and Psychology from the University of Newcastle and a PhD in Artificial Intelligence from the University of Edinburgh. In 1983 he joined the Department of Psychology at Nottingham where he established and led a vibrant AI group. In 1992 he became the Allan Standen Professor of Intelligent Systems. He moved to Southampton’s School of Electronics and Computer Science in 2000. At Southampton he researched the next generation of the World Wide Web and was the first Head of the Web and Internet Science Group.  At Oxford he has centred his research in human centred AI in a wide range of applications.  Most recently he was asked to lead the setting up of the Oxford Institute of Ethics in AI.

Having authored over 500 publications, he has researched and published on topics ranging from cognitive psychology to computational neuroscience, Artificial Intelligence to the Semantic Web. He was one of the originators of the interdisciplinary field of Web Science. He is the co-author of The Spy in the Coffee Machine and is an authority on issues to do with privacy and trust in the Digital age. In 2018 he published The Digital Ape: how to live (in peace) with smart machines, described as a ‘landmark book’.

His work has also crossed into the private sector. He co-founded Garlik in 2008, a company created to help protect personal information and prevent identity theft,  which was awarded Technology Pioneer status by the Davos World Economic Forum, and also won the prestigious UK BT Flagship IT Award. Garlik had over 500,000 users when acquired by Experian in November 2011. 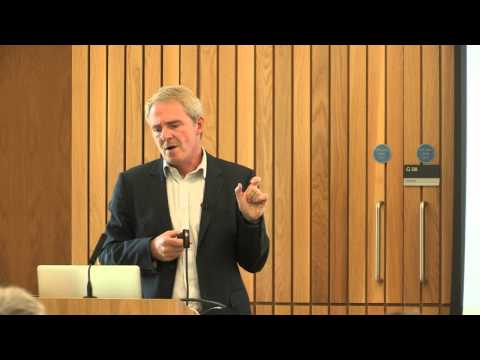 he Fifth Paradigm: From Open Data to Social Machines (2013) 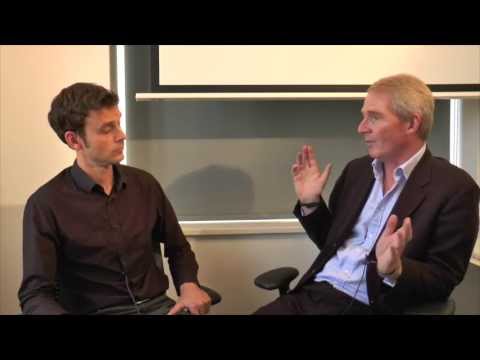