Nigel Marsh is an exceptional speaker: best known for his creative pursuits, he is a former CEO who has climbed off the corporate ladder to share his insights on how individuals and companies can perform to a higher standard. He believes passionately that each of us can get better at balancing work and family life, and he knows what this takes.

He is the co-founder of Earth Hour (recognised as one of the most successful brand launches anywhere in the world recently), and founder of The Sydney Skinny (both a world first and a world record). He is the only ad man included in High50s 2012 list of the world’s top 50 most influential over 50 year olds.

During his career in advertising, Nigel has worked with many of the world’s top companies, including Virgin, McDonald’s, Pepsi, British Airways, Philip Morris, Proctor & Gamble and Mars. Most recently, Nigel was the Group CEO of Y&R Brands ANZ, one of Australia’s largest communications groups, including such iconic companies as George Patterson, The Campaign Palace and Wunderman. Prior to Y&R, Nigel was the CEO of Leo Burnett Australia. During his time at Leo Burnett the agency was awarded the industry’s coveted Agency of the Year Award twice. He previously also spent a successful 10 years working at AMV BBDO.

Nigel provides strategic counsel and offers insight of what motivates consumers and how to influence their behaviour. He also demonstrates a keen understanding of how organisations should strategically respond, internally and externally, to the unique challenges they face. As CEO of strategic consultancy WEST82nd, Nigel helps leaders gain clarity, alignment and momentum regarding their Vision, Values, and Purpose.

Nigel is the author of three best-selling books: “Fat, Forty and Fired” (Bantam, 2005), a hilarious, insightful and deeply moving story for every man and woman who has ever dreamed about leaving the rat race behind and living a more meaningful life; “Overworked and Underlaid” (Allen & Unwin, 2009); and most recently “Fit, Fifty and Fired-Up” (Allen & Unwin, 2012). His first book is currently being developed into a major TV series in America by Warner Brothers and the writers of Friends.

As a speaker, Nigel is in high demand and regularly gives speeches to major corporations globally. His TED speech on work/life balance remains the most viewed ever given outside of America, with over four million views.

Nigel addresses four main themes, 1. Dealing with Change,  2. Leadership  3. Creativity and 4. Work/Life balance.     He customises all talks based on the event and audiences needs.  Some recent talks include;

‘Surfing, not ducking, the waves’
Nigel has successfully navigated periods of enormous disruption in his personal and professional life. He uses this experience to explain the best strategies to ensure you don’t just survive but thrive during challenging times. You can’t avoid the whitewater but you can ride it

‘The common characteristics of all effective leaders’
Having successfully run companies in a number of different industries ,and worked with hundreds of leaders across every category imaginable, Nigel has developed strong views on the characteristics of good, and bad, leaders. He explains how to get the best out of others – and yourself.

‘How to gain an unfair advantage’
Working in one or other creative industry for over 30 years has fueled Nigel’s belief in the power of creativity to transform businesses and lives. He believes it is the most underused , yet readily accessible, tool available to all of us. He explains how.

‘Fat, Forty and Fired’
One of the world’s most sort after authorities on the Gordian knot of work/Life balance Nigel speaks from direct experience as he breaks down the myths ,and relates the lessons, of this crucial issue. 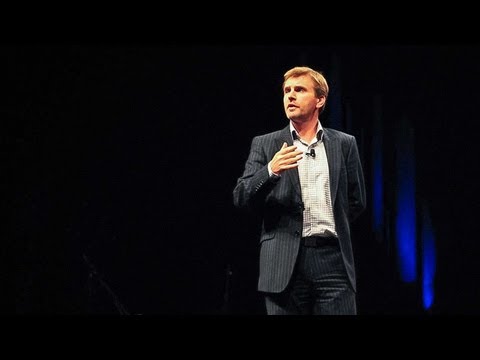 Interested in booking Nigel Marsh to speak at an event? Please provide your details and we’ll get in touch within 24 hours. 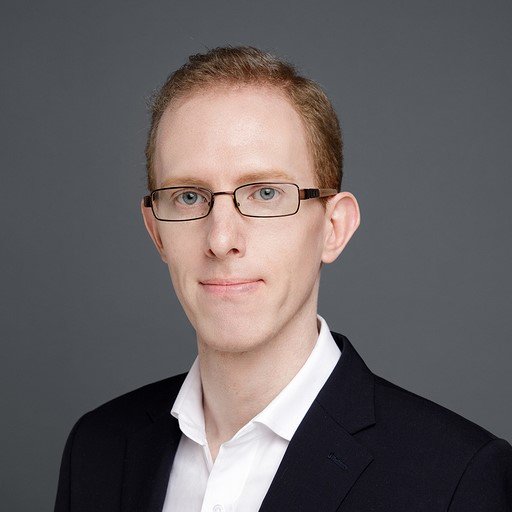