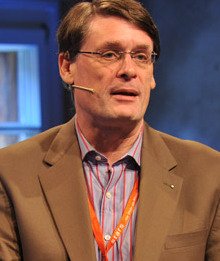 Nigel Cameron is a Washington-based academic and commentator on how technology and innovation is changing society, business and government. He currently leads the Center for Policy on Emerging Technologies, a Washington D.C.-based think tank on technology and the future. Nigel is also Chairman of BioCentre, a British think-tank focusing on emerging technologies and their ethical, social and political implications.

Nigel was appointed by Secretary Rice and Secretary Clinton as a Commissioner of the US National Commission for Unesco; has served on US delegations to the United Nations; has three times been an invited executive-in-residence at UBS Wolfsberg (Switzerland); and has co-chaired a non-partisan group advising the UK Conservative Party on technology and health policy. He has been a Research Professor and Associate Dean at the Illinois Institute of Technology where until 2008 he was Director of the Center on Nanotechnology and Society.

In the early 2000s, he was invited to participate in Project Horizon, the US State Department multi-year scenario-based strategic planning process. He has appeared on network media in several countries, including on ABC Nightline and PBS Frontline in the US, and BBC Newsnight and Breakfast with Frost in the UK.

Known internationally for his work on bioethics, he founded the journal Ethics and Medicine and the Centre for Bioethics and Public Policy in London. Nigel’s publications include “Nanoscale” (2007), “Innovation President” (Kindle e-book), and (forthcoming) “Living with Exponential Change: A Guide for Business, Government, and the Rest of Us”. 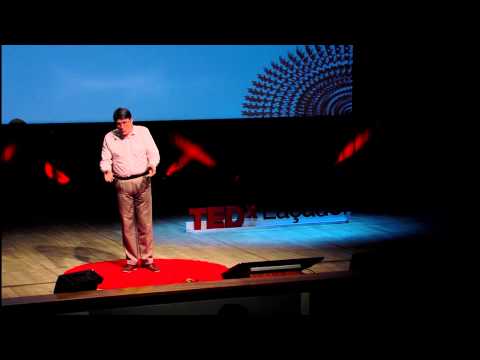 TEDxLacador: A World without Work (2014) 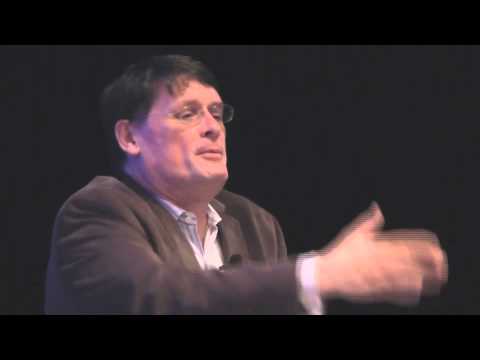