Nicolas Babin is an agile Senior Executive with over 30 years of international, multilingual and multicultural experience. He is a Key Opinion Leader and Influencer for brands such as IBM (Watson) and Huawei. A growth hacker, entrepreneur in the fields of AI, robotics, gamification, leadership, and innovation, Nicolas is a skilled specialist in management, marketing, sales, communication and digital transformation. He is skilled in the market of consumer electronics, robotics, web analytics, gamification, online intelligence, big data and digital.

He has had management experience in both the East and West, setting up and managing international teams in Europe, US and Japan. Nicolas has started and developed over 20 companies in the US, UK and France.

He has been involved with AI since 1996, launching the robotic division for Sony Europe and has received many distinguished awards. In 2003, he was the recipient of the European Award for the Enhancement of Sony’s brand image as a technology innovator and also the European Sony Six Sigma Knowledge Award. In 2007, he was awarded the Sony European Award for best conference in 2007 after Sony Media Experience in Rhodes. Following that, in 2009, he was awarded for best success stories of taking a company internationally and in 2010, he received the award for AT Internet, European Seal of E-excellence. In 2018, he was the recipient of the CES 2018 Innovation Award.

Nicolas’ experience at Sony led him to take charge of all robotic activity in sales, marketing, development and finance, and he became head of all corporate communication for Europe and then became Head of robotics for Europe. He has had an IPO experience on the Nasdaq and NYSE Fundraising experience.

He is a sought-after international keynote speaker on innovation, e-health, digital and robotics. In 2013-2015, he became board advisor for SAS Footbase and was also a board member for MaxiCoffee between 2012-2018. He is an Independent board advisor for the European leader in tag management, and is the Co-founder and board member for GamFed. It is the International Gamification Confederation which leads, unites and fosters the interests of industry practitioners, consultants and educators worldwide. From 2018, he has been a contributor and presenter for LinkedIn Learning. 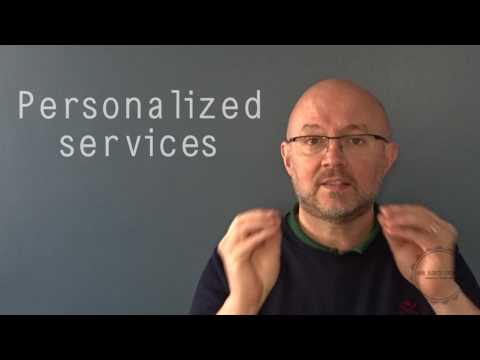 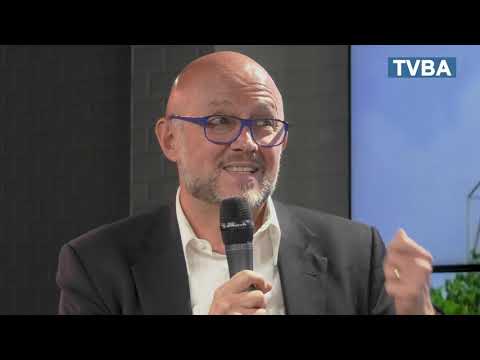