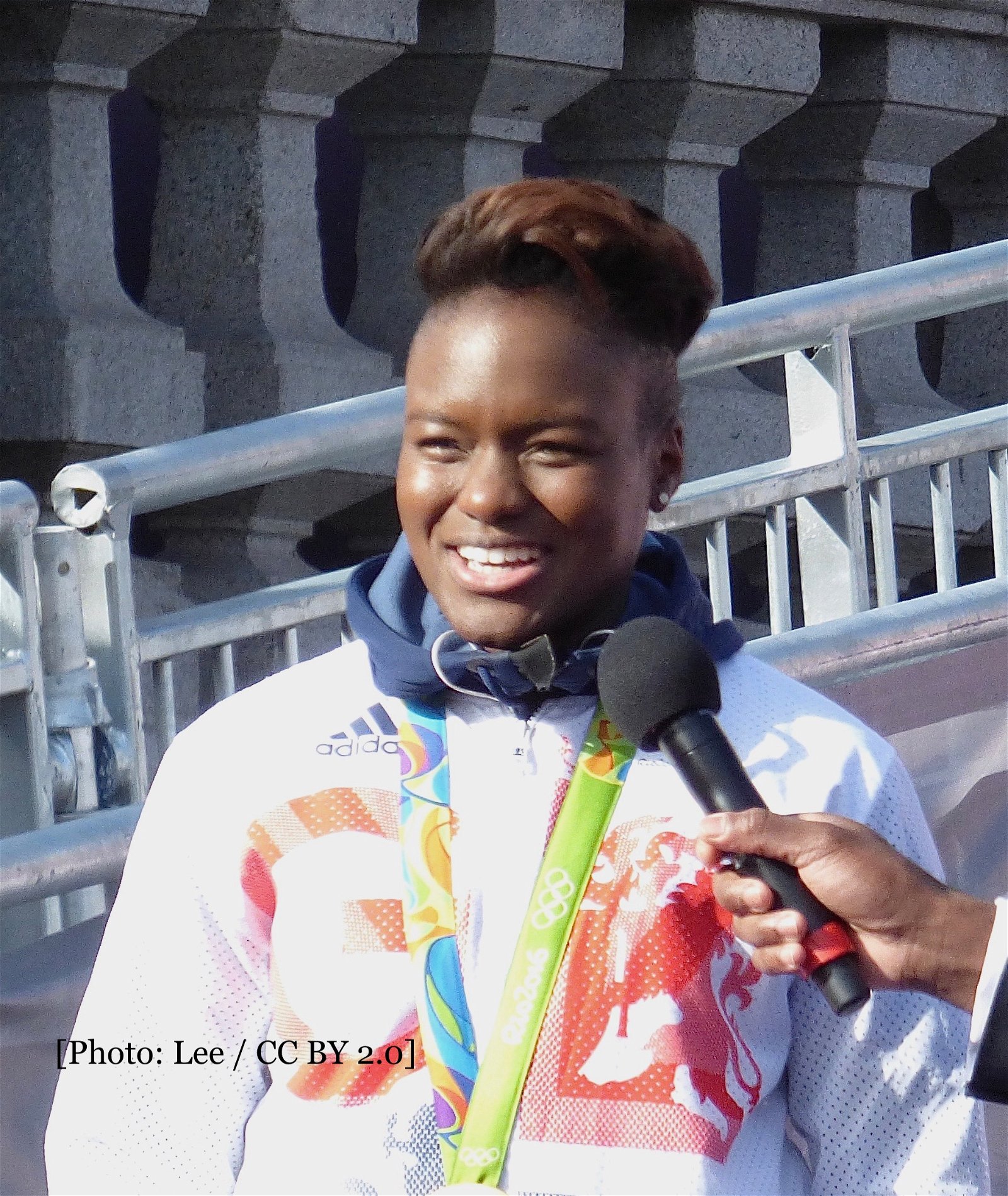 Nicola represented Britain internationally at several large sporting events and was both the first female boxer to become an Olympic champion and the first openly LGBT person to win an Olympic boxing Gold medal, both at the London 2012 Olympics, where she won the gold medal in the Women’s Flyweight. She also competed at the 2014 Commonwealth Games, the 2015 European Games and the Rio 2016 Olympic Games where she won a gold medal in the Women’s Flyweight, making her the first double Olympic champion.

She turned professional in 2017 and remained undefeated until her retirement in 2019. Her success in the sport, which saw her win five and draw one match, has been inspiring for many and has seen an increase in female boxing participation across the UK.

Nicola has been widely recognised for her contributions to British sport. In 2017, Nicola was awarded an OBE, and prior to that an MBE in 2013, for her services to boxing. In 2012 she was nominated for the BBC Sports Personality of the Year.

As a member of the LGBT+ community, she has long been a vocal supporter of LGBT+ inclusion and diversity, both in and out of sport. In 2012, Nicola was named the most influential LGBT person in Britain in the Independent’s Pink List, and was listed fourth in 2013. 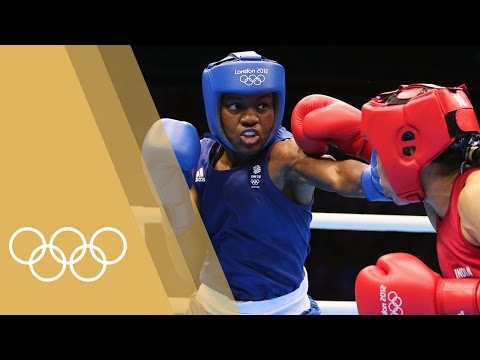 Interested in booking Nicola Adams to speak at an event? Please provide your details and we’ll get in touch within 24 hours.