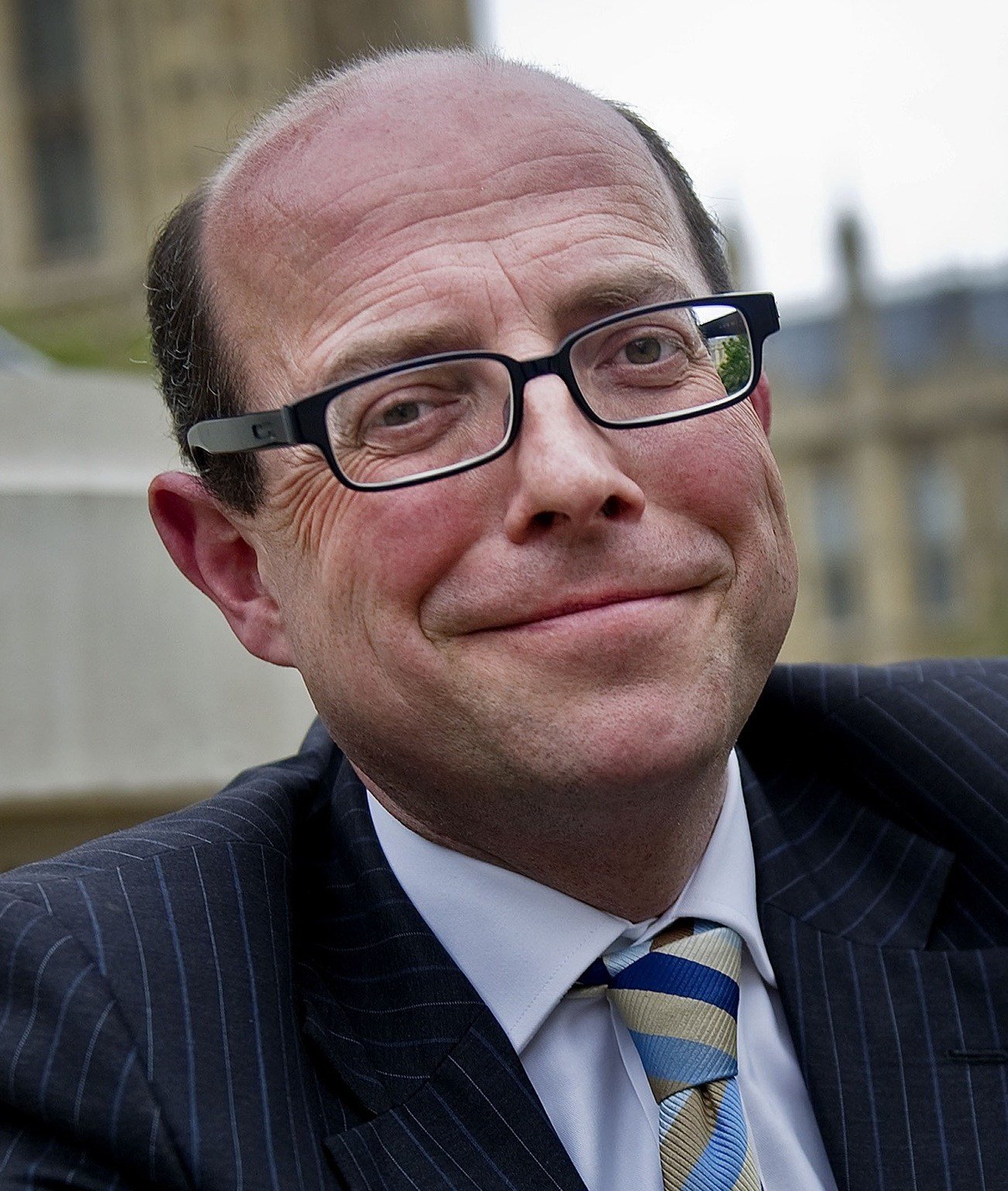 Nick Robinson is a British journalist and currently a presenter on BBC’s Today Programme. Prior to this, he spent ten years as political editor for the BBC, and he has had many other roles with the broadcaster

Nick is a rare example of someone who’s switched from working behind the camera to working in front of it. He joined the BBC as a production trainee in 1986 and worked on This Week, Next Week, Newsround, and Crimewatch. He joined On the Record as an assistant producer and worked his way up to become Deputy Editor. He then moved to Panorama where he was Deputy Editor for three years.

In 1996 Nick moved in front of the camera to become a political correspondent, covering his first General Election for BBC Radio in 1997. He was BBC News 24’s Chief Political Correspondent from 1999 to 2002, also presenting Westminster Live on BBC TWO, analysing Prime Minister’s Questions, and BBC News 24’s Straight Talk and One to One interview programme. He moved to ITV News in 2002. 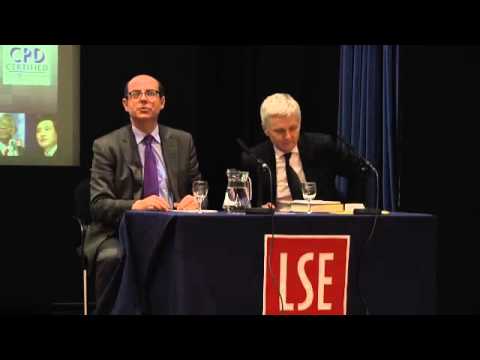 The inside story of power, politics and the media (2013)

Interested in booking Nick Robinson to speak at an event? Please provide your details and we’ll get in touch within 24 hours.