Nick Leeson is the most infamous rogue trader and, as a result, a highly sought-after conference and after-dinner speaker within the financial sector. The collapse of Barings and Nick’s role in it is one of the most spectacular debacles in modern financial history.

In 1992, Nick was appointed as general manager of the bank’s new operation in futures markets on the Singapore International Monetary Exchange (SIMEX). Over the next three years he made unauthorised speculative trades that seemingly made large profits for Barings, but eventually, through unchecked risk-taking, this led to the bank’s collapse as his trading spiralled out of control.

In 1996 Nick published an autobiography, “Rogue Trader” (Sphere, 1999), which was adapted into a major theatrical film, released in 1999. He currently speaks at a wide range of events, including for corporate audiences, on his experiences as a broker in Asia and current challenges facing financial institutions including managing trade risk and ensuring compliance.

After school Nick was employed as a clerk with Coutts. He then moved to Morgan Stanley in 1987 for two years, eventually ending up with Barings in 1989. 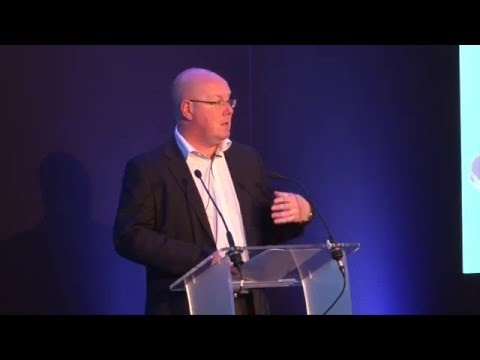 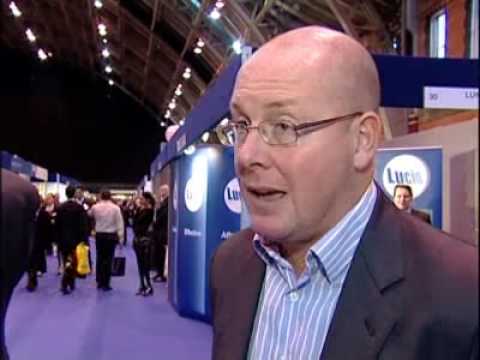 Interested in booking Nick Leeson to speak at an event? Please provide your details and we’ll get in touch within 24 hours.