Nick Jankel is a thought-leading author, International keynote speaker and Transformational Futurist. Through his transformational leadership programs and over 20 years of hard-won experience advising organisations such as Nike, HSBC, and Unilever, Nick is a highly sought-after professional speaker whose life’s work is to ensure people have the tools they need to adapt to relentless change and have the mindset to transform their organisations and themselves.

After graduating from Cambridge, MA, Medicine, Philosophy, Nick set out early in his career to work in leadership and innovation. As a transformation guru, Nick hosts his own global BBC TV series; is regularly interviewed on AI, tech and creativity on international news; has advised No. 10 Downing Street and The White House. His clients include LEGO, Google, NHS, M.O.D., Boots, BUPA, Schroders, Diageo, SAP, RBOS, Tesco, Wal-Mart, The European Commission, and Merck to name but a few. He spent several years with various organisations, and in 2005 he founded Switch On. He is also the Chairman of pioneering next-gen sustainability constancy FutureMakers; and a Founding Fellow of The Academy of Professional Speakers.

Nick’s talks help his audiences become transformational people so they can blast through the barriers that block innovation. New research shows that transformational leaders deliver 6x the results of average ones. He does this by sharing tools and thinking from Bio-Transformation Theory®. This is an innovation process for transformational results; a transformational leadership curriculum covering conscious, purposeful, creative, inspirational, collaborative and systemic leadership that has inspired over 5 million people through TV shows, books, cutting-edge meditations and the ability to heal pain, shift baseline moods, think new thoughts and make and break habits as fast as humanly possible.

His pioneering ideas on transformation have been featured in The Times, The Financial Times, The Sunday Times, and the Guardian. He has spoken to world-class universities including: Yale, Oxford, SciencesPo, UCL, and London Business School, and his academic paper is in the top 1% of citations. Nick has been invited to share these ideas at the Aspen Ideas Festival; the tech mecca TOA (Berlin); Wisdom in Business (AMS); The Economist Summit (SF); The Financial Times Futures (LDN); CHRO Summit (LA); and SciFoo (Google HQ). Committed to systemic transformation as much as personal change, Nick has led systems change projects with organisations like WWF, Oxfam, FCO, NHS, Rockefeller, and Young Foundations and educated non-profit leaders and social entrepreneurs on 4 continents.

In 2014, Nick authored “Switch On: Unleash Your Creativity and Thrive with the New Science & Spirit of Breakthrough”, in which he discusses the challenges in thriving as individuals and as a world. With his 2018’s “Spiritual Atheist: Reunite Science and Wisdom to thrive in life, love & leadership in the Digital Age”, Nick lays out his science-based life philosophy and recounts key moments in his 30-year journey to forge the principles of spiritual atheism.

Nick is available to speak on the following themes: 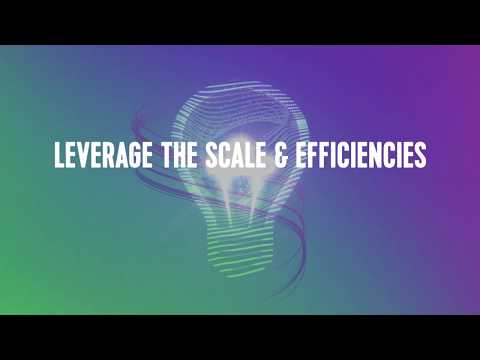 The Future Of Business: How Enterprises Can Thrive In A Digital, Disrupted & Despairing World 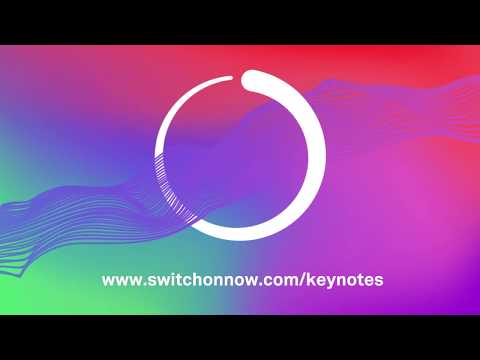 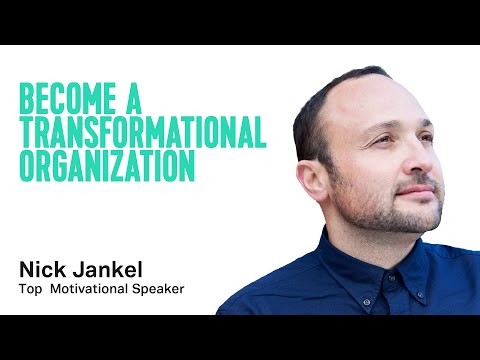 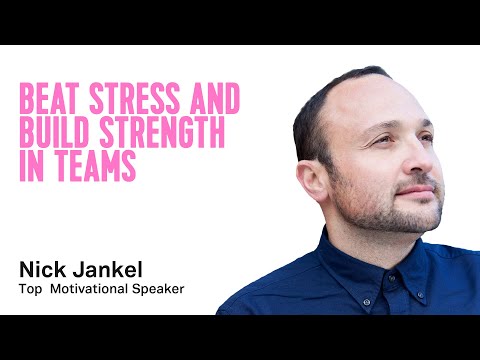 The Future Of Business: How Enterprises Can Thrive In A Digital, Disrupted & Despairing World

Switch On: Unleash Your Creativity and Thrive with the New Science & Spirit of Breakthrough

Spiritual Atheist: A Quest To Unite Science And Wisdom Into A Radical New Life Philosophy to Thrive In The Digital Age

Now Lead the Change: Repurpose Your Career, Future-Proof Your Organization, and Regenerate Our Crisis-Hit World By Mastering Transformational Leadership

Interested in booking Nick Jankel to speak at an event? Please provide your details and we’ll get in touch within 24 hours.